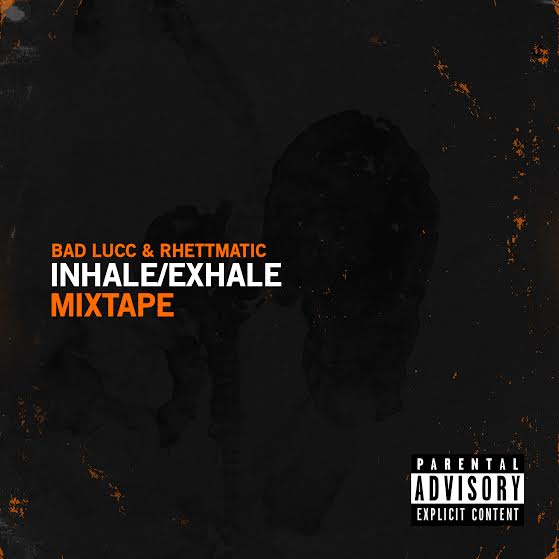 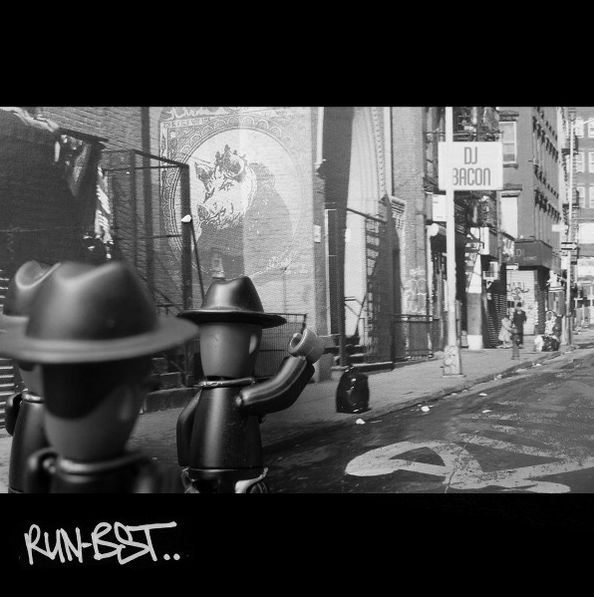 Peep out this incredible Run-DMC/Beastie Boys Tribute Megamix by our own record pool member, Dj Bacon.  He sent this to us and we thought it was dope…..so dope that we had to post it up on our blog.  Peep out the mix below and follow him on twitter: twitter.com/therealdjbacon. RUN-BST Megamix by DJ BACON 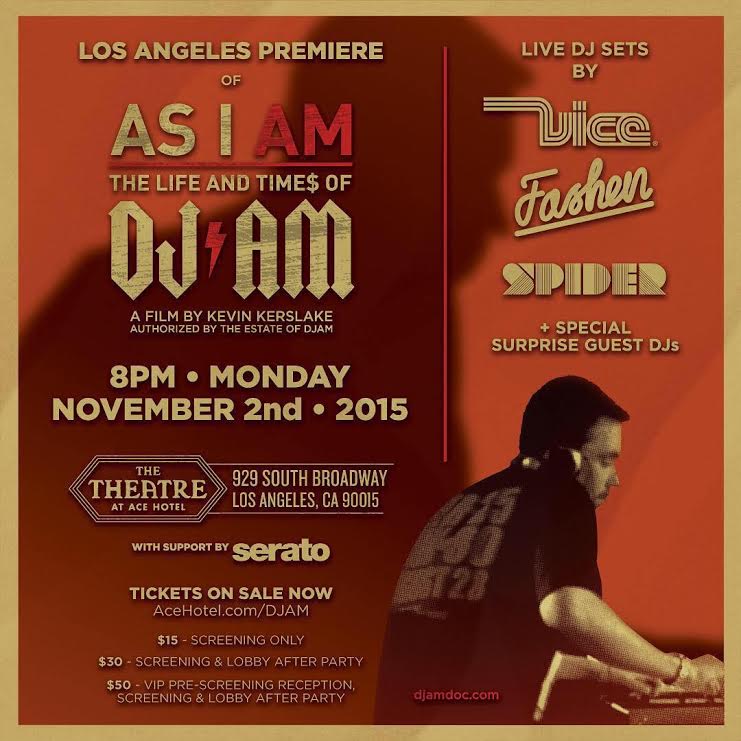 Tonight (November 2nd) is the LA Movie Premiere of the documentary “As I Am: The Life & Times of Dj AM”….a film by Kevin Kerslake, authorized by the estate of DJ AM. This is all happening at The Theatre inside the Ace Hotel Downtown Los Angeles. Movie screening starts at 8pm sharp, with pre-movie screening […]