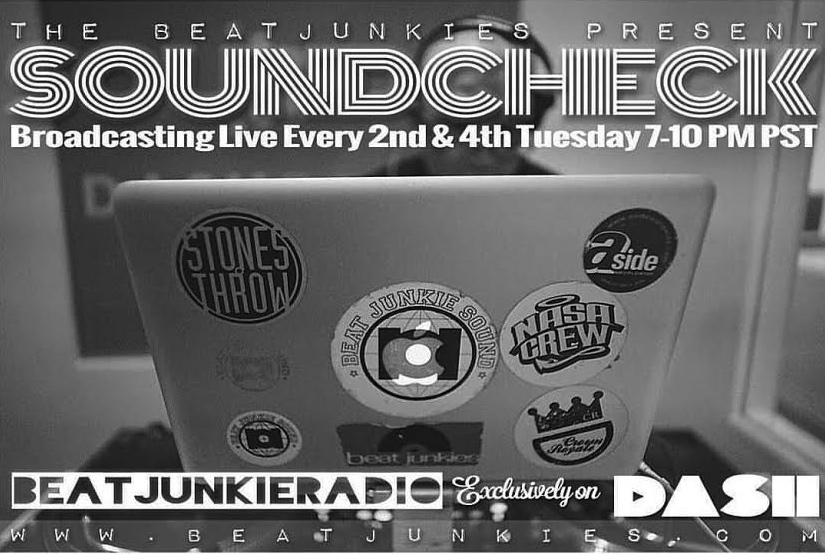 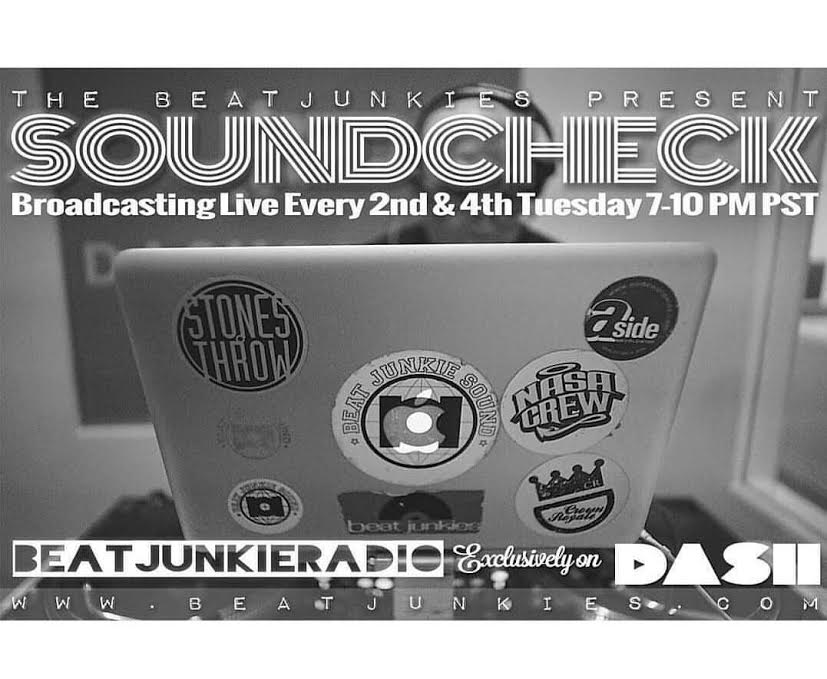 The Beat Junkies presents “SOUNDCHECK”
(3/14/18) with AGALLAH THE DON & M.E.D.
Broadcasting Live from Los Angeles  7-10PM PST
Every 2nd & 4th Tuesdays Of The Month
On The Beat Junkie Radio channel
Exclusively on Dash Radio.
Download the Dash Radio App for free or listen to us on the web: www.dashradio.com. 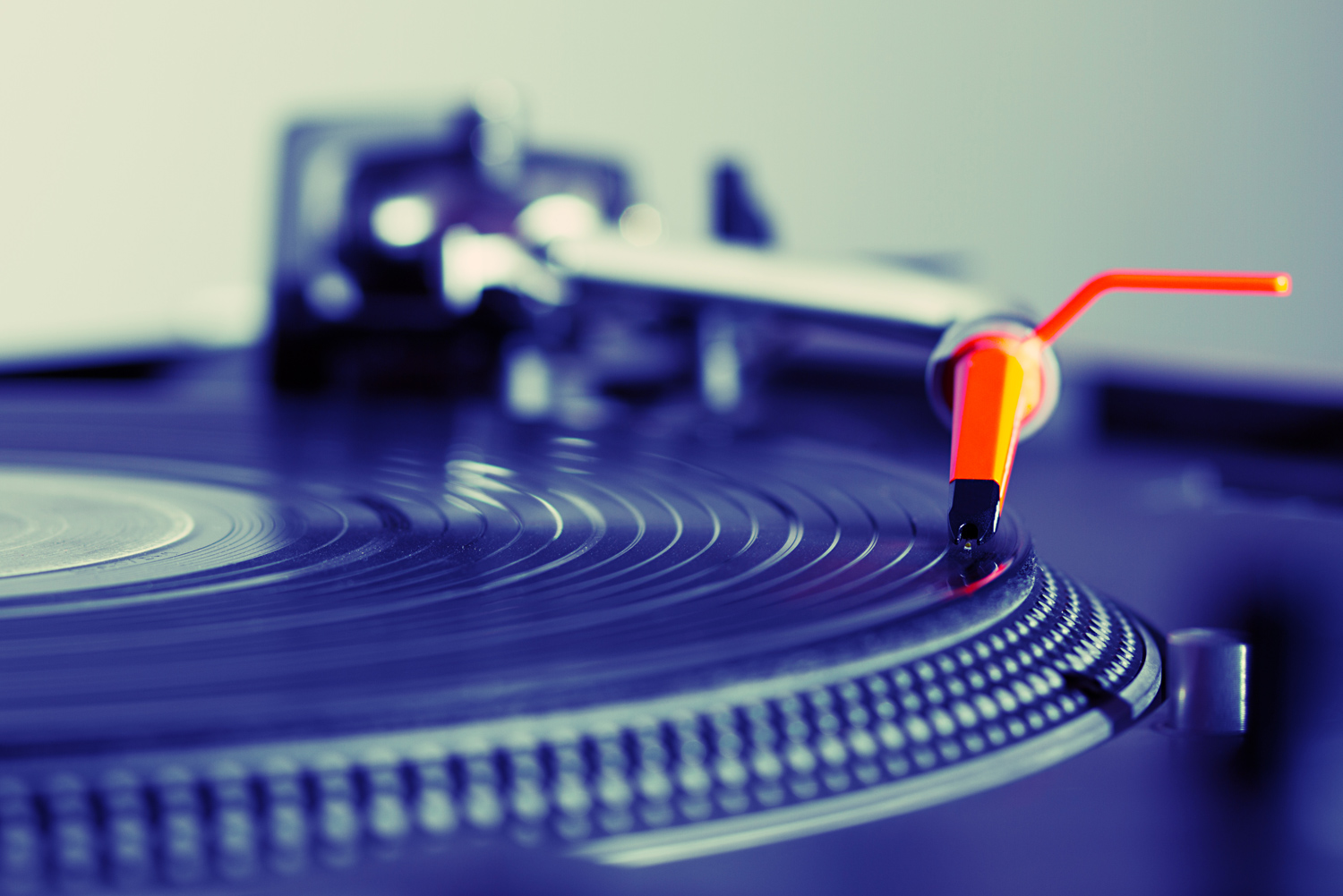 “If you know the history of The Beat Junkies, you would know that the crew is orginally 13 deep! Some of the members are a little bit well known than others, but everyone in the crew is NICE on the decks! Tommy Gunn is an OG Beat Junkie & was managing the crew in the early years while he was working for Loud & Rawkus Records during the 90’s. Tommy was pretty nice on the mix but he was so lowkey & preferred to be in the background. He made this particular mix in 2004 but he never released it officially. I always thought this mix was so dope & always bugged him over the years to just drop it! After 14 years, he finally decides to release it. This mix is definitely an “inspiration” & I hope you will enjoy the vibes & soul that he put into it. Tommy’s a humble brother & I hope he gets his props for this mix. Enjoy!” – Rhettmatic (Beat Junkies) 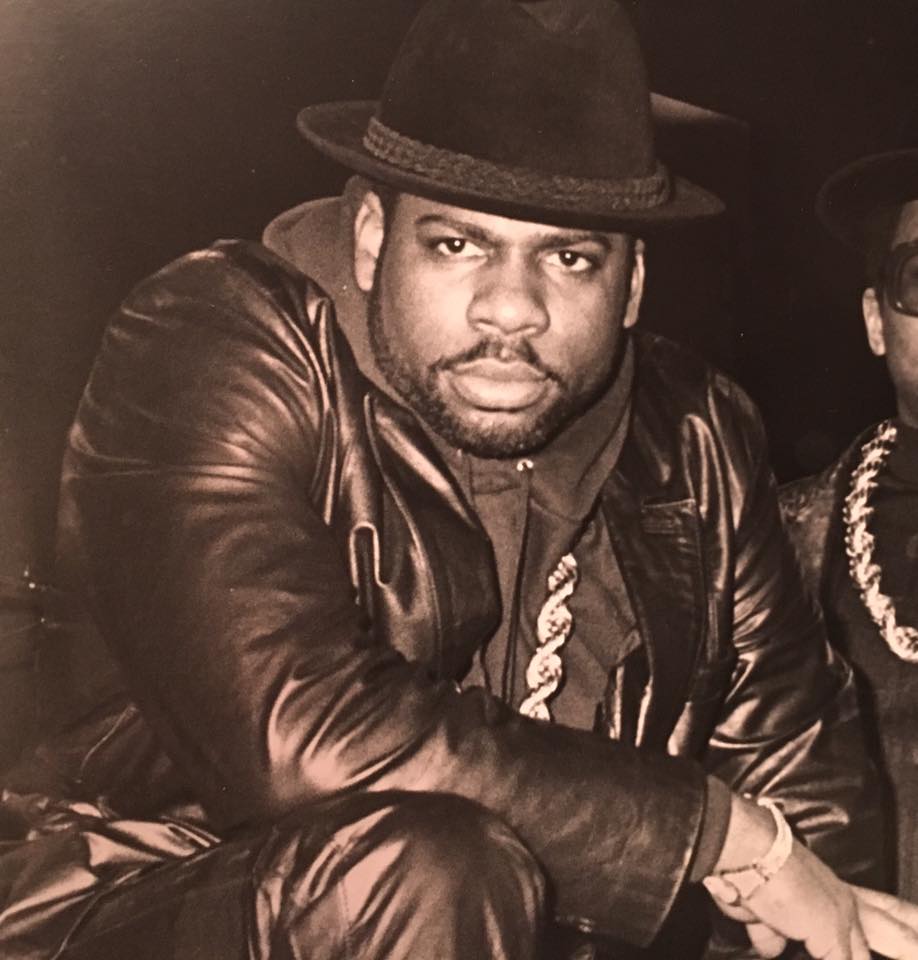 The one & only Cut Chemist has his own radio show called “A Stable Sound” on Dublab Radio. On this particular episode is a special one:

“My Bday and one year anniversary show recorded live from the Beat Junkie Institute Of Sound featuring a round robbin scratch session with some of the students and teachers. Also celebrating some of our favorite rap songs about DJs including the late great Jam Master Jay of Run DMC!” – Cut Chemist

If you are an intermediate to advance DJ and would like to sharpen up your skills, this is the course for you.

Upon enrollment, you will have access to five weekly classes which include; Intermediate + Advance Scratch Training, Beat Juggling, Creative Mixing and Serato.

Assessment Required Prior to Enrollment. The Premium Pack also includes a BJIOS Membership.