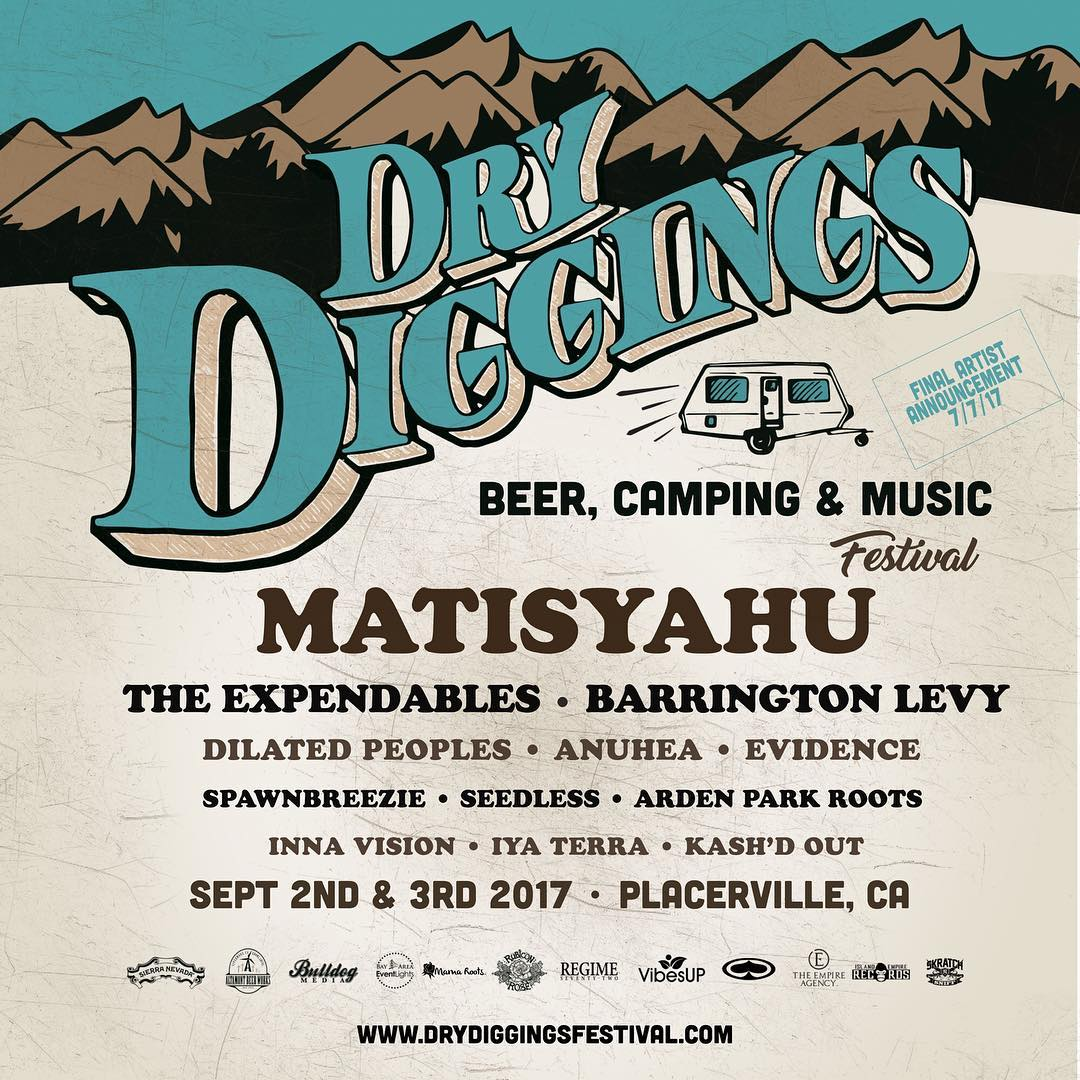 September 2nd & 3rd during the Labor Day Weekend, Dj Babu will be joining his group Dilated Peoples at the Dry Diggings Music Festival.  Also on the bill is Dilated’s own Evidence, Anuhea, Spawnbreezie, & many more. If you want to get your camping on & watch musical acts, this is the place to be. 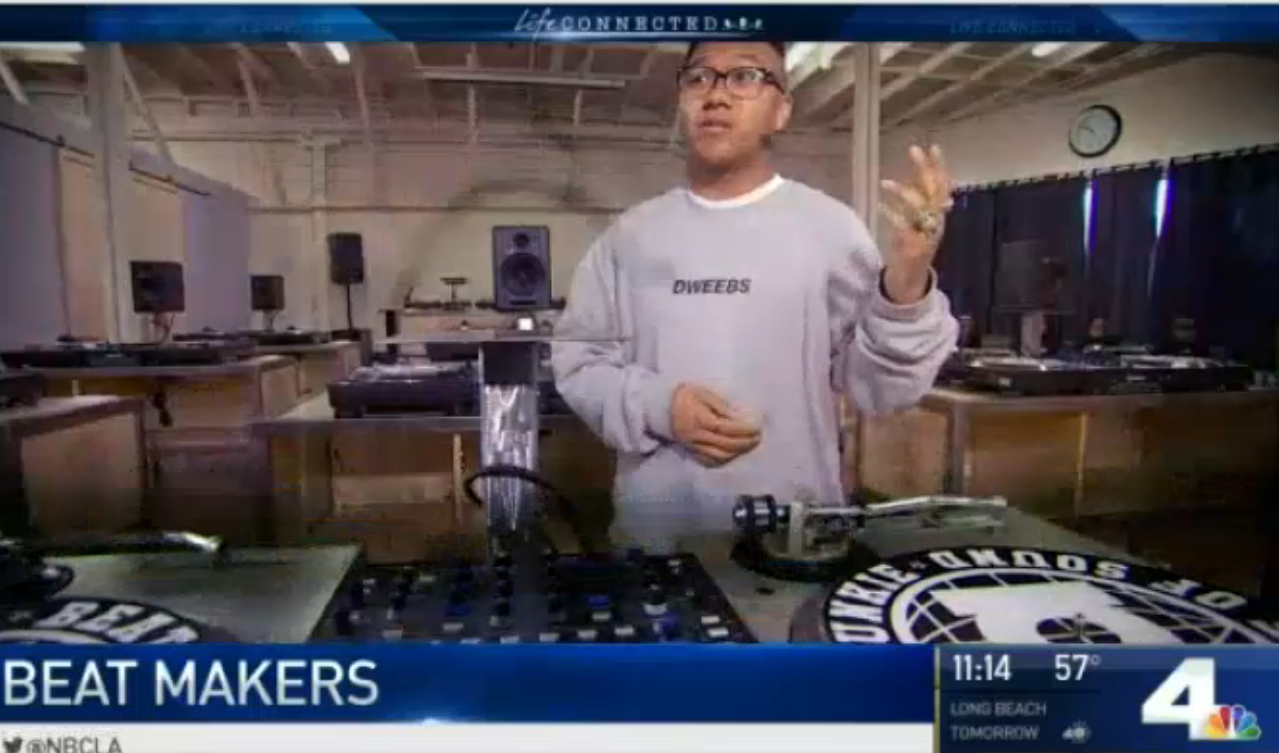 Our very own Dj Babu & his son Nikobeats were featured on the NBC LA Channel 4‘s “Life Connected” series in honor of Asian Pacific Heritage Month.  They were interviewed during the official Grand Opening of the Beat Junkie Institute Of Sound in Glendale this past April.  Thank you to Hetty Chang for the interview!

Members from the legendary Beat Junkie Crew (DJ Babu, DJ Rhetmattic and Mr. Choc.) talk with DJ Trexxx aka Yung Dean about the future of turntablism and how the internet generation has affected DJ’s. Dash Radio Exclusive. You can listen to the Beat Junkies’ station, “Beat Junkie Radio” on the Dash Radio app.  www.dashradio.com 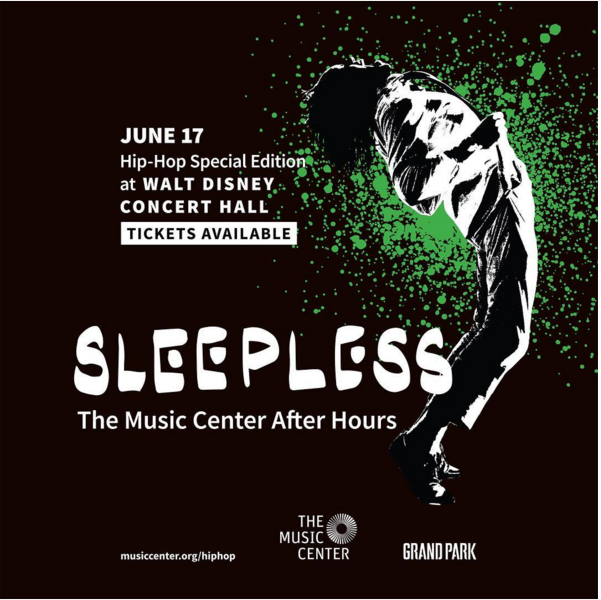 Friday (June 17th), our very own Dj Babu will be spinning a set at the Walt Disney Concert Hall special event called “Sleepless”. He will be joining Dj Expo, Exile, Monalisa, Dj Jedi, Inka 1 & many more. It’s happening from 11pm to 3am. Presale tickets are available on the day off starting at 10pm.  Don’t miss this nocturnal dance party event! 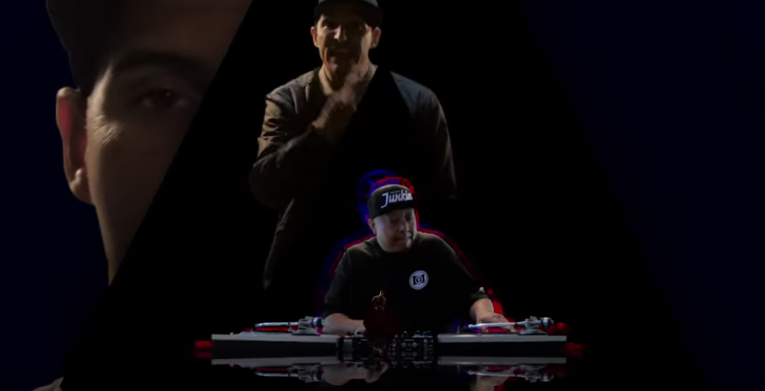 “TBH” is the third single off the collaborative project “A Whole New Cook” by CookBook of L.A. Symphony & Evidence of Dilated Peoples. With Cook is on the vocals and Ev on the production, the project features DJ Babu of Dilated Peoples/Beat Junkies. Watch this dope video directed by Original Knockoff.

This is CookBook’s 3rd release in his CBEP series, where he teams up with 1 producer for each project. 1st one produced by DJ Rhettmatic (Beat Junkies) the 2nd by Blu (Blu & Exile) & of course this 3rd one produced by Evidence.