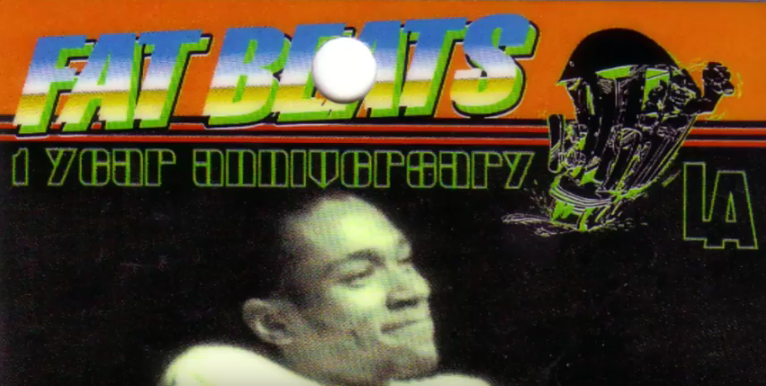 Our good friend Dj Eclipse of Non-Phixion/Rap Is Outta Control just released this vintage footage of Mos Def & Talib Kweli from the Fat Beats LA 1 Year Anniversary party at the old Crush Bar in Hollywood. Eclipse worked at the flash ship in New York, while Babu, J.Rocc & Rhettmatic worked at the LA store. This footage shows the 1st time that Mos & Kweli performed in LA. This is an early manifestation of Black Star. You can see J.Rocc spinning for Mos & Kweli…this is also how J became ‪Black Star‘s official DJ. If you look closely, you can see a young Mr. Choc, Melo-D, Dj Nu-Mark, J.Rocc, Babu, & Rhettmatic…lol. The Beat Junkies & Invisibl Skratch Piklz also performed that night. We can’t wait when Eclipse drops that footage. Until then, enjoy this piece of Hip Hop history! Shoutouts to Dj Jab, the owner of Fat Beats! 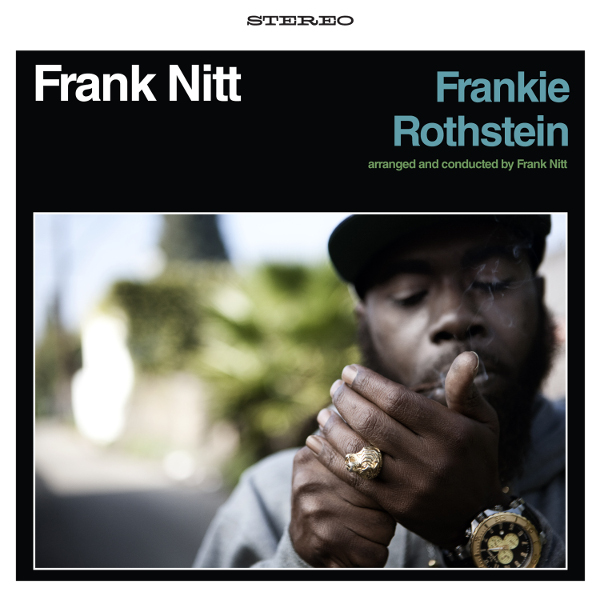