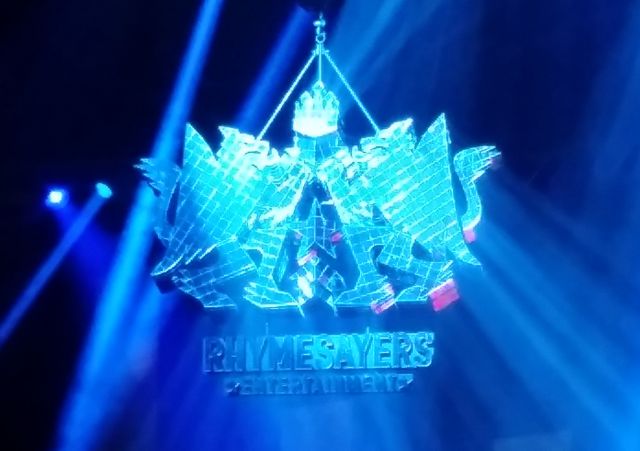 It only took 20 years for this Hip Hop homecoming marathon to come together, and on December 4th 2015, I am pleased to say we were there with bells on.  My friend Judy Blum and I were geared up for 7 hours of non-stop Hip Hop.  To clarify, the Rhymesayers 20th tour included 29 acts crammed into 7 hours of play-time, all whilst surrounded by where ya from Hip Hop fans packed into the Target Center Arena in downtown Minneapolis. 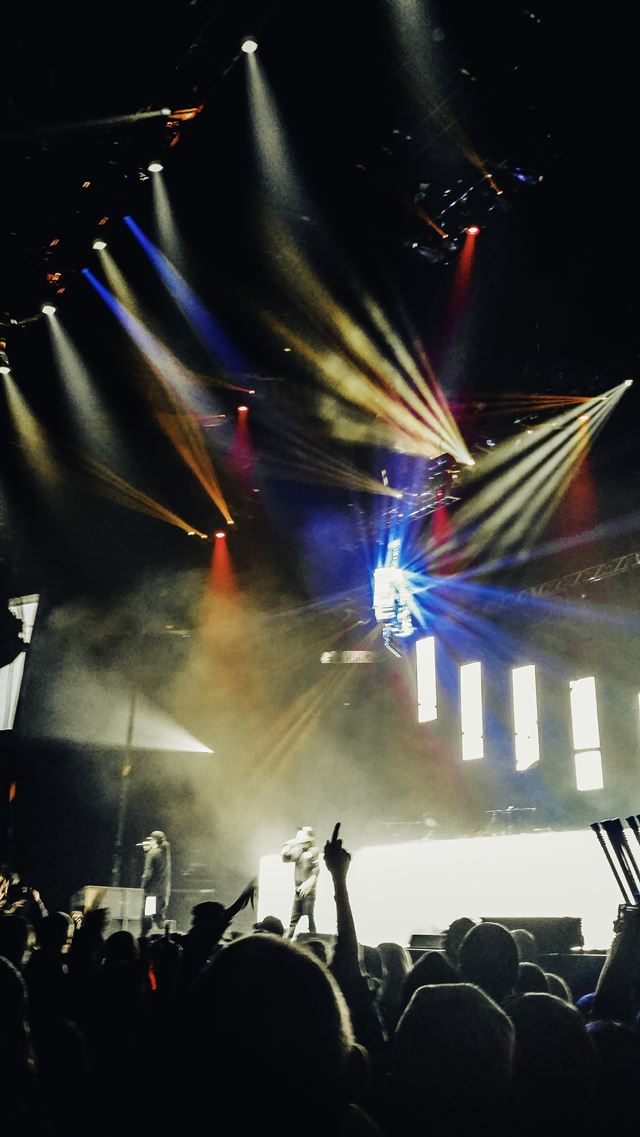 Unlike the last time we met to hit this town, the stars were somehow aligned perfectly. The aura was right, spirits were high, there was no curve balls, no drama, nothing but a diverse selection of Hip Hop acts and 8 dollar beers, and other than that insane expense denting the wallet, nothing could go wrong in this situation.

This time we were there to work, and having fun would only be the unavoidable byproduct of our “job” of documenting and recording this once in a lifetime event.

So that’s what we did; we worked. Photo after photo, with beer breaks only when we got thirsty.  We took it all in, soaked it up like a sponge and now it’s time to wring it out. 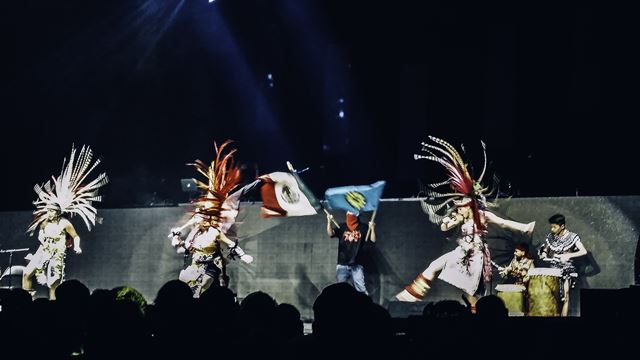 The surprising and invigorating entrance of Los Nativos 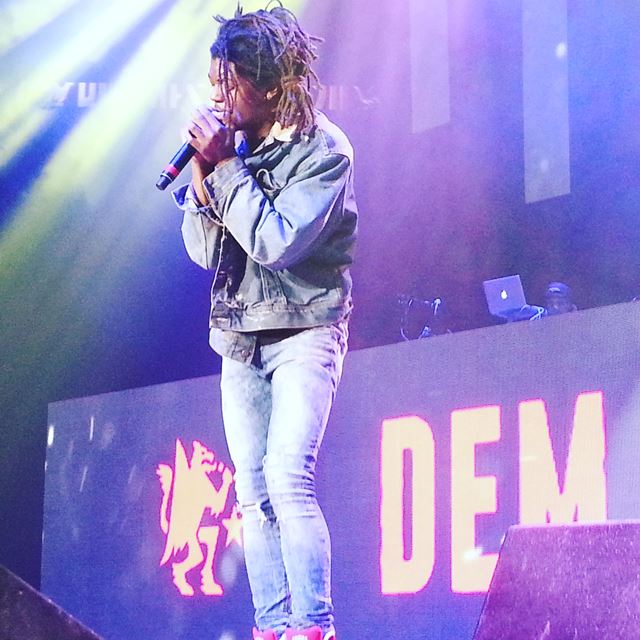 The crowd hushing poetic acapella opening of deM atlaS prior to his first beat drop. 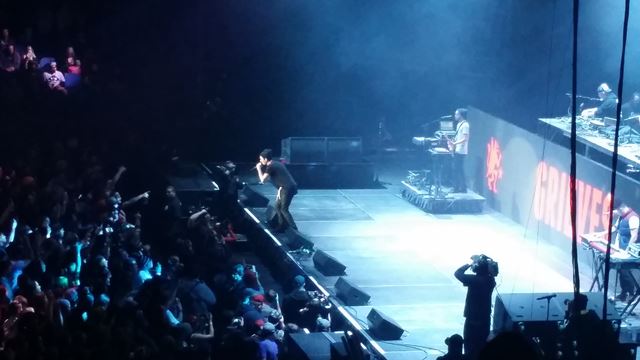 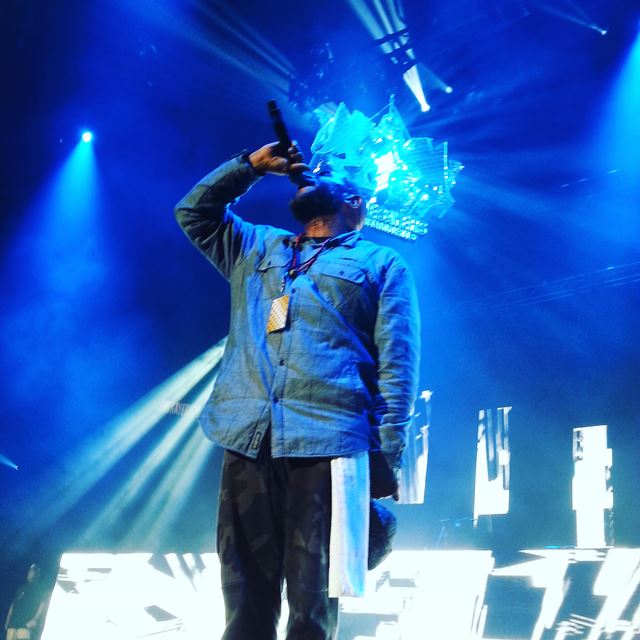 I Self Devine’s shine time… 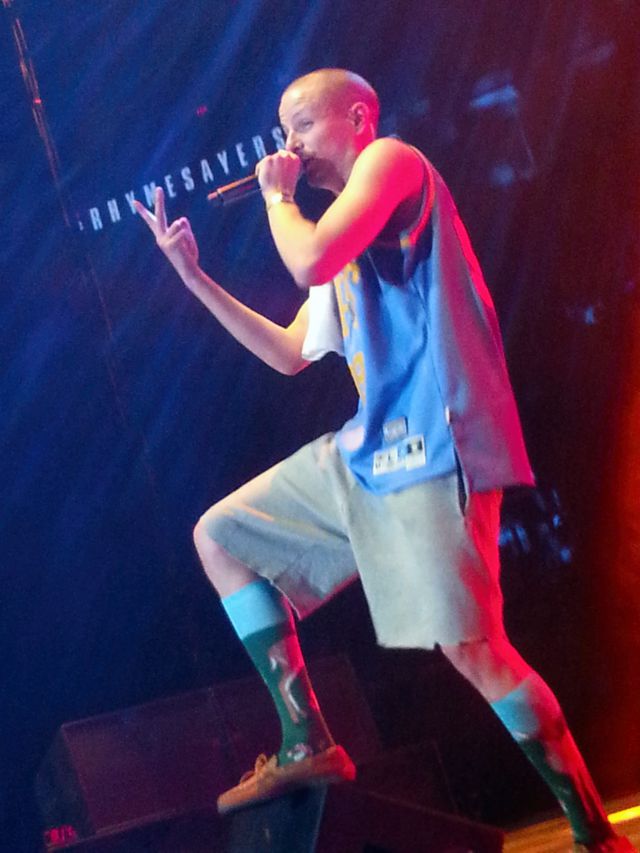 Prof blowing up the spot rockin his ugly Rudolf the Red-nosed Reindeer socks. 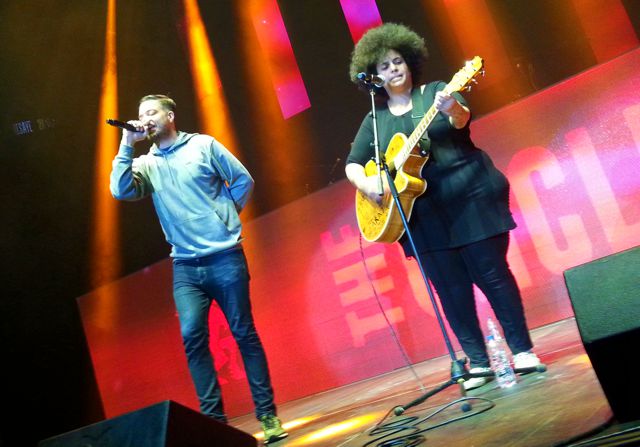 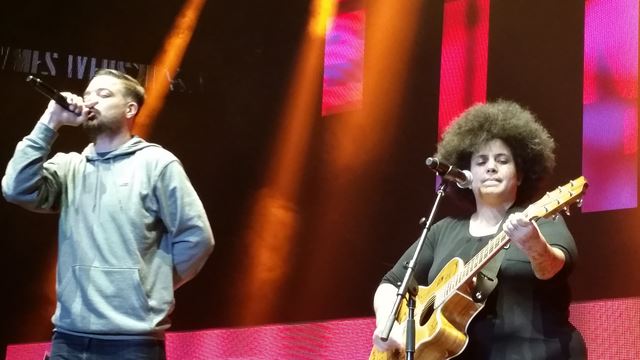 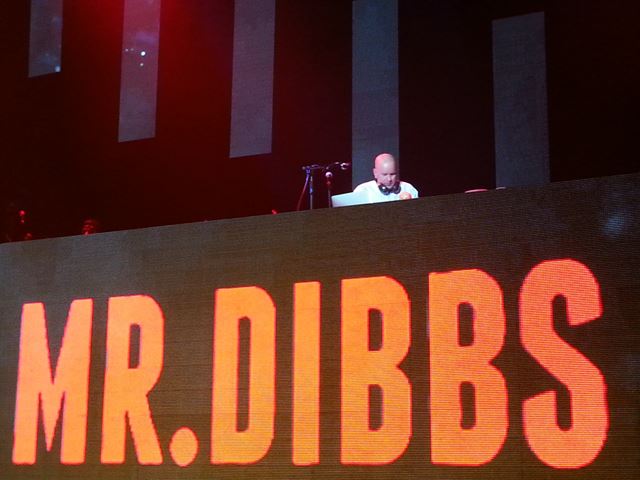 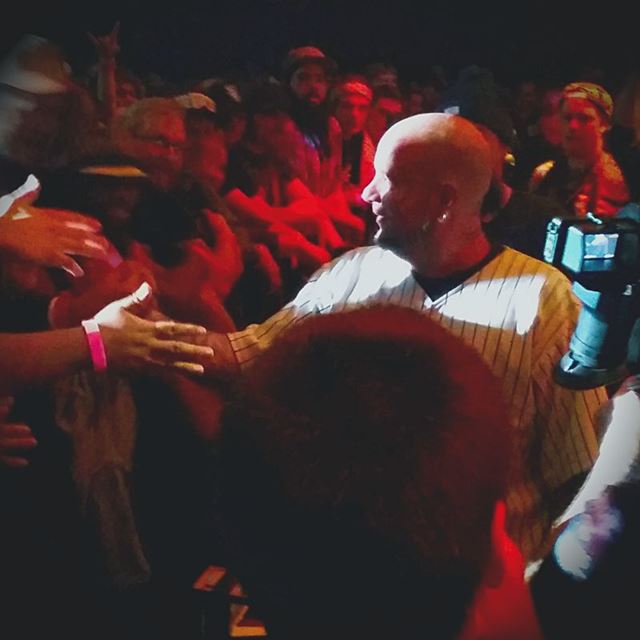 After a brief Rock\Hip Hop hybrid set, Mr. Dibbs reaches out to connect with his people. 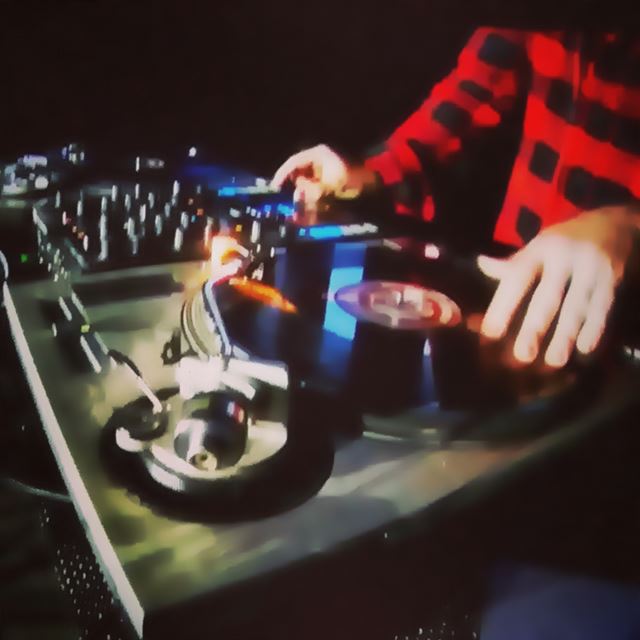 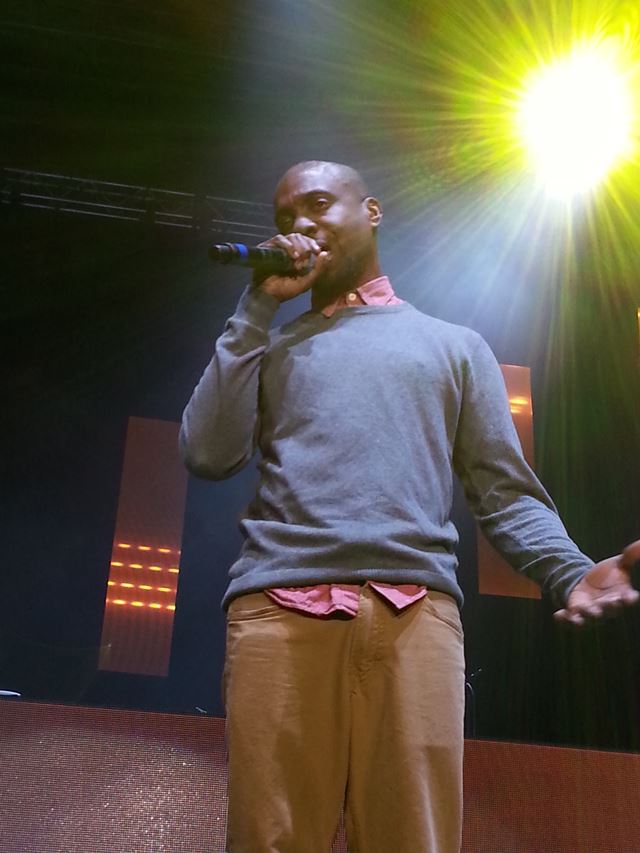 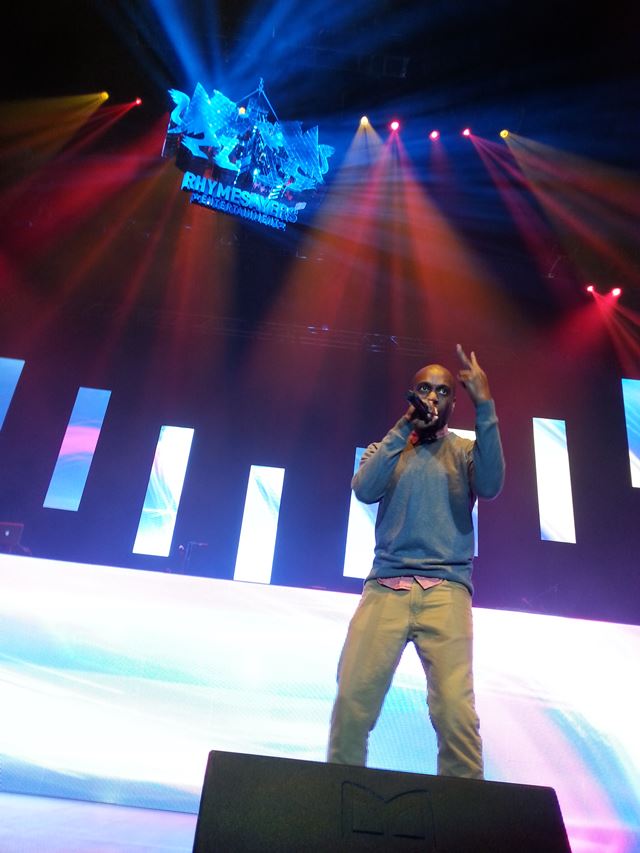 Blueprint’s short solo before being joined by RJD2… 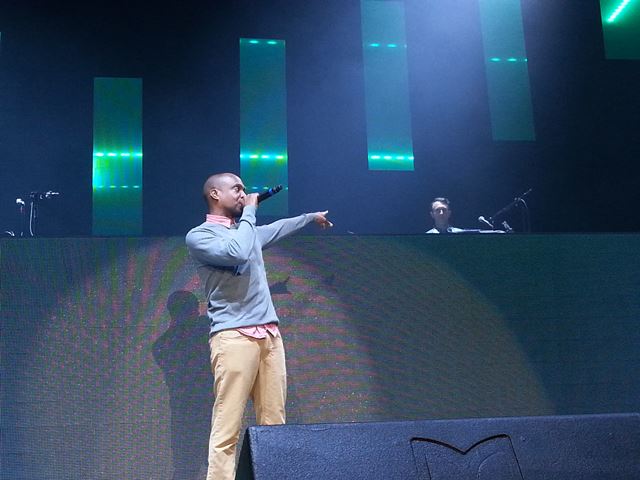 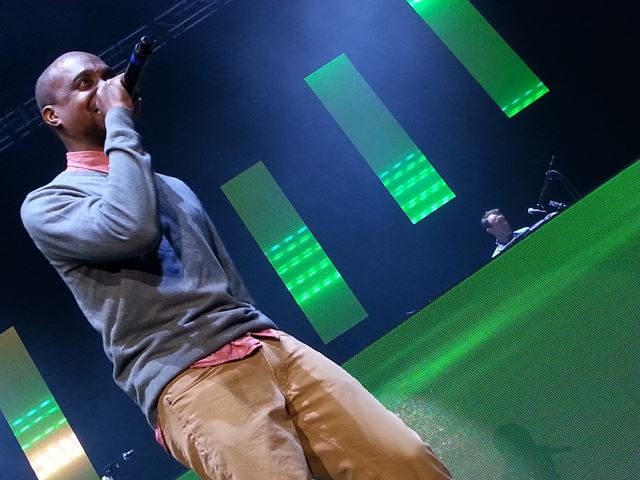 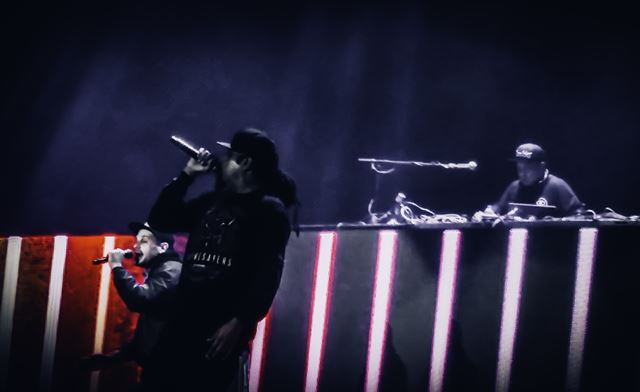 Finally, Dilated Peoples rears up, announcing that they “are back!”  What could this mean?  New album coming? 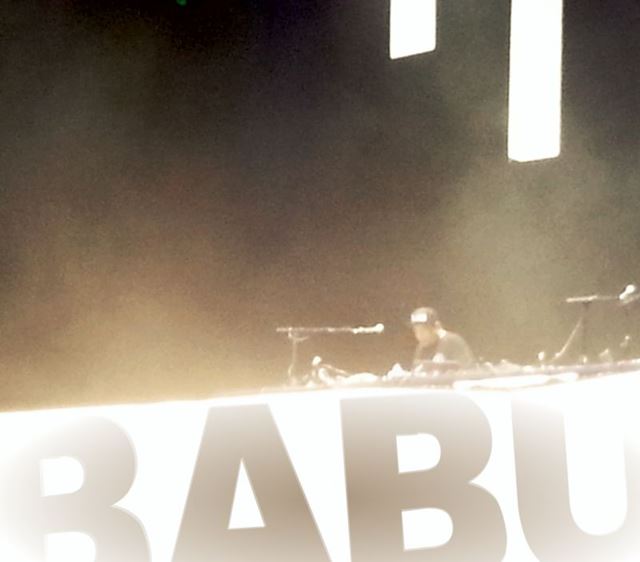 DJ Babu tearing up the ones and twos through the haze… 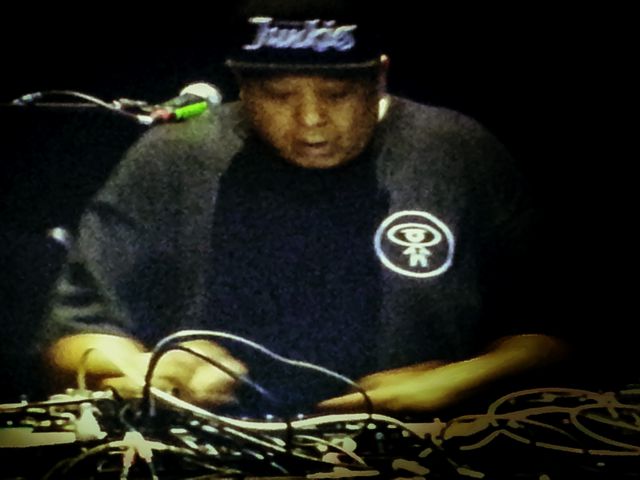 …in perfect form, seemingly undaunted by the lack of any kind of cable management system. 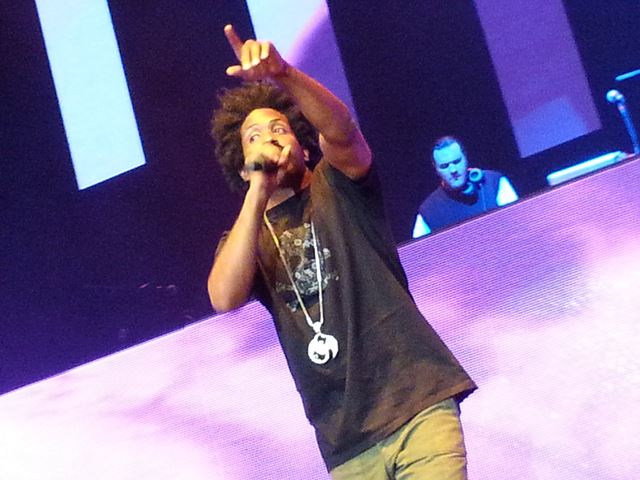 Murs and Ant for Felt…  Like all of the good acts it seemed way too short. 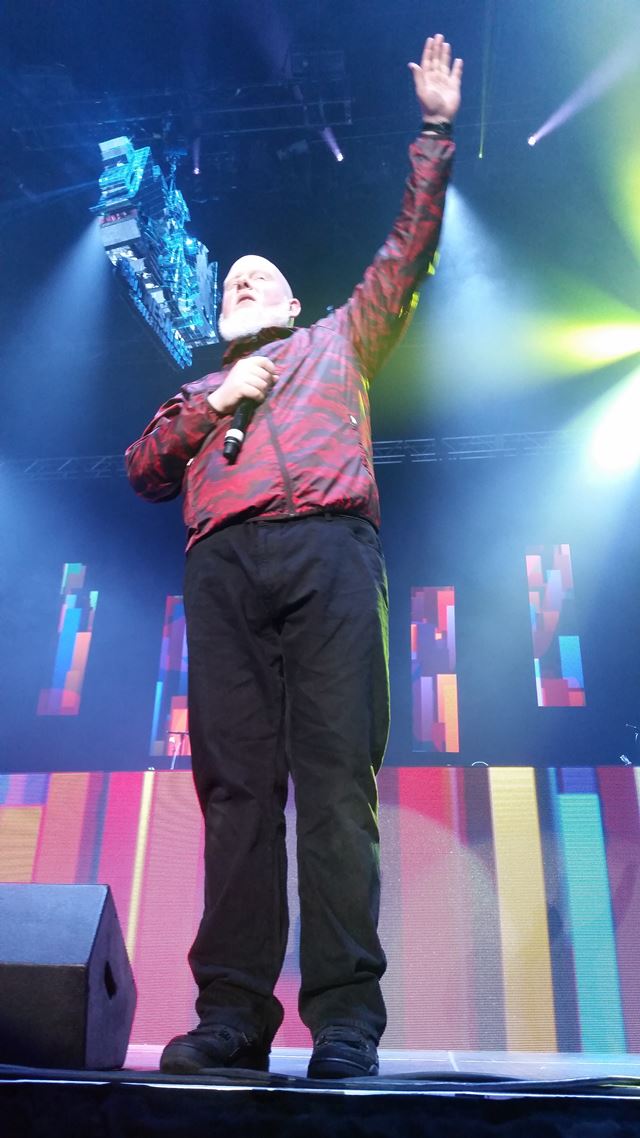 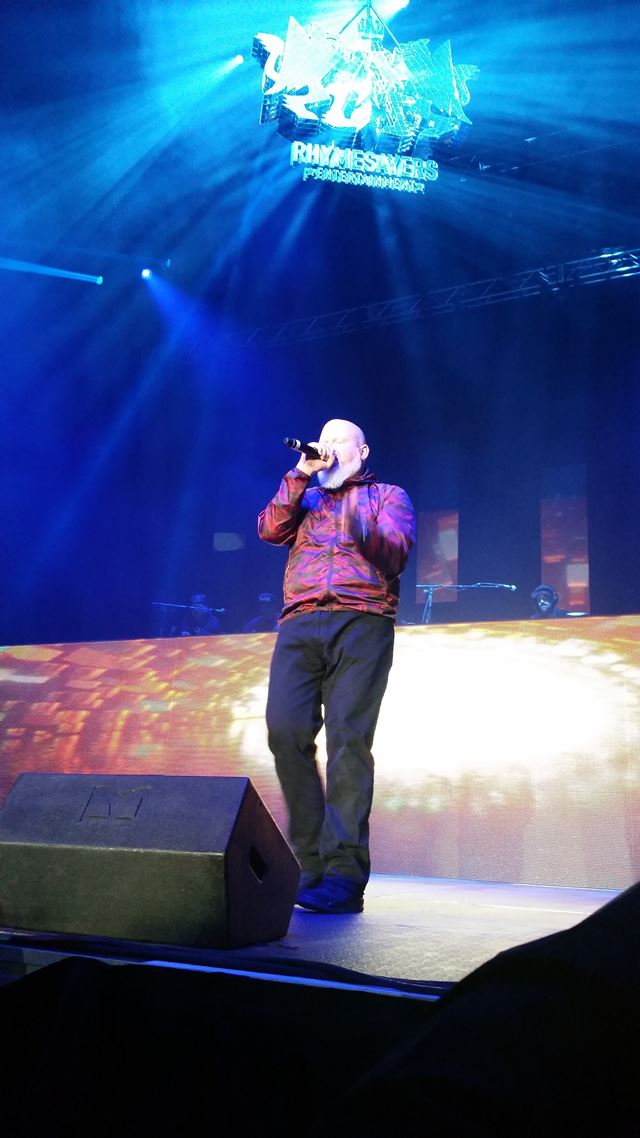 Towering master of ceremonies Brother Ali blew away the audience with a little help from his B-Boys and B-Girls.

^Here’s a short gif of that in action. 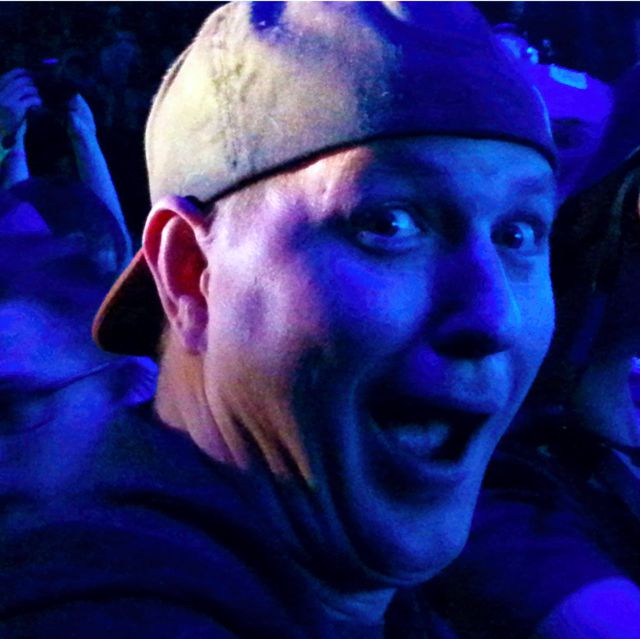 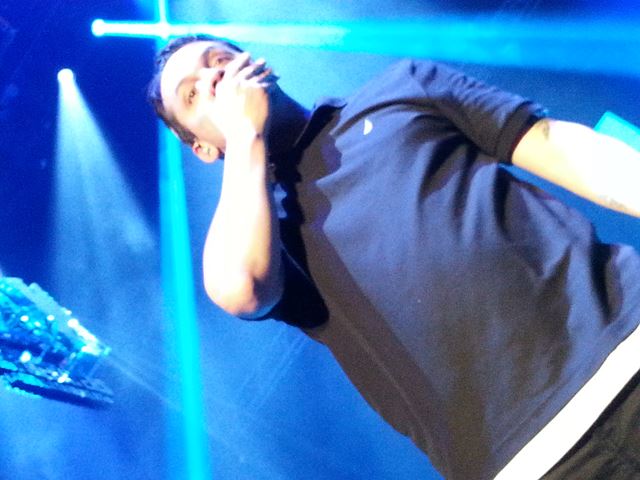 Apparently the feeling was mutual.   Slug was thrilled to see Judy in the press pit. 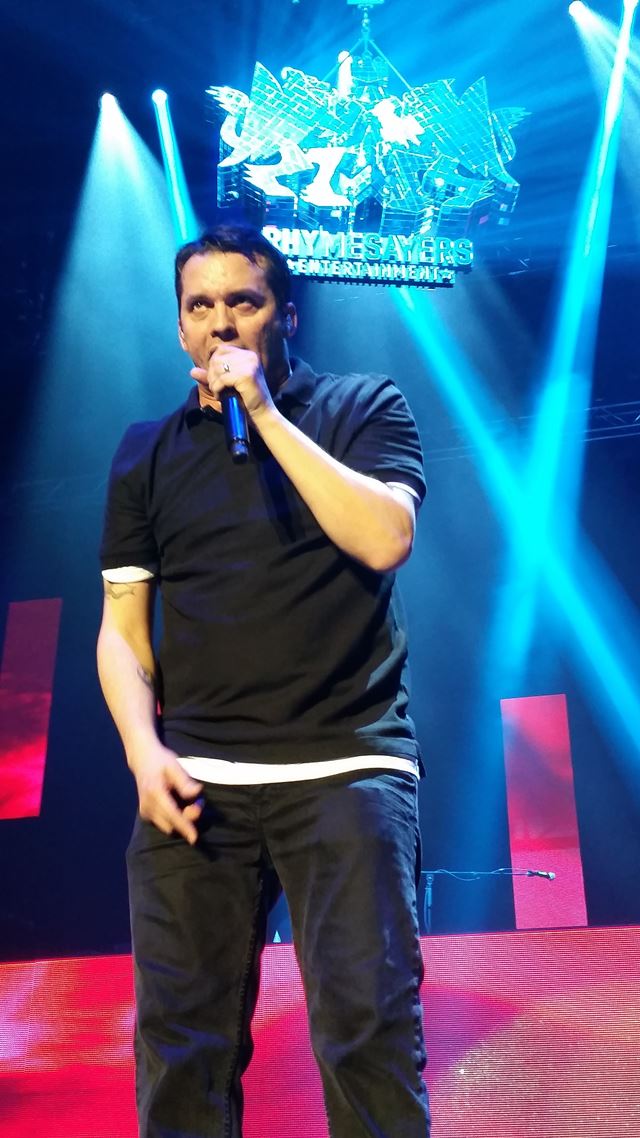 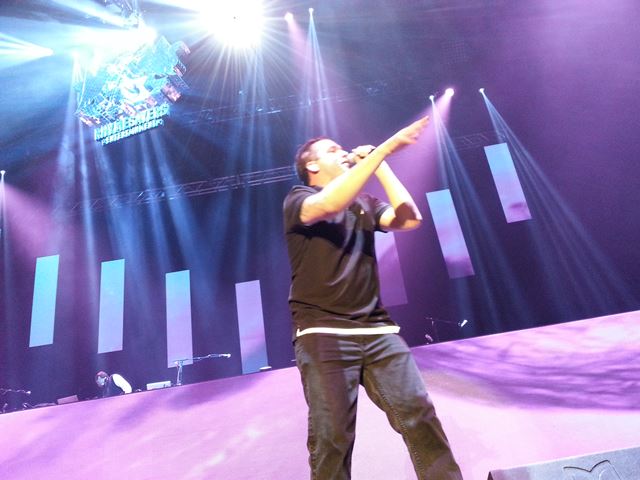 “I own the Camaro and the mobile home, so where the fuck you gonna go?” 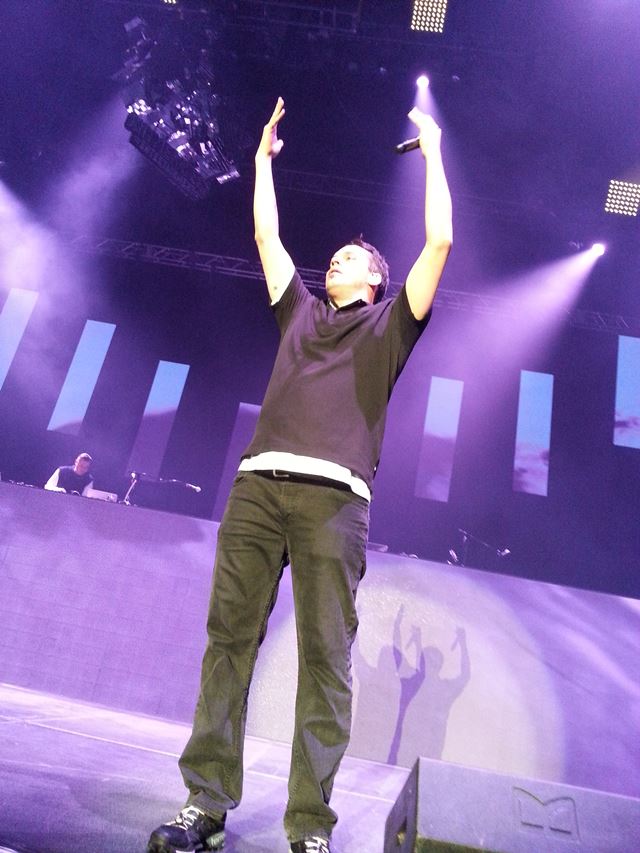 At midnight, Slug was still at the top of his game, rousing the once fatigued crowd into a second-wind frenzy. 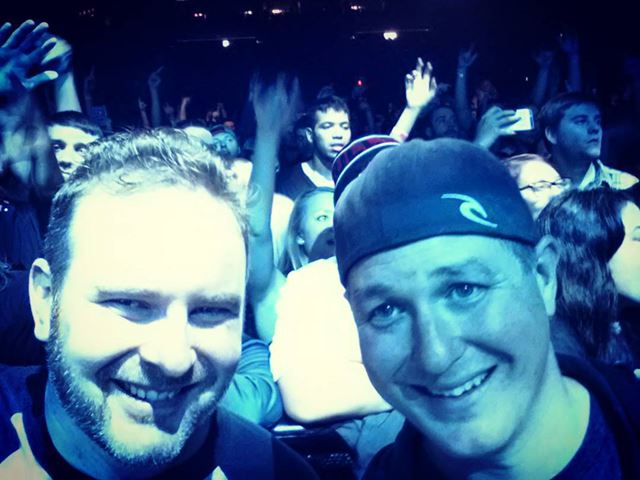 End of the night: rchecka (L) and Judy Blum (R) in the press pit.

7 hours in, still professional as ever, still working hard to get the shots, but admittedly we were hammering the beers at this point.  I maintain that since we worked so hard we deserved it.  And hey, when it’s hammer time, it’s selfie time…

On a personal tip, I gotta say this is the hard part of the story…  Picking out pics for this was difficult, and a lot of deserving artists never got photographed or mentioned, but it’s hardest of all to sum up a night with this many unforgettable highlights.  Needless to say I am truly honored to have the opportunity to do so.

My only complaint about the entire homecoming is some well deserving incredible sets were cut short due to justifiable but regrettable time constraints.  Well, there’s that complaint and the fact that a epic event like this will never happen again in my lifetime.  Which brings me to my obligatory recommendation; if you get the opportunity to catch any of the artists that graced this tour, you need to find a way to make it happen.

…As luck has it, TONIGHT is your chance to do just that…  The Dilated Peoples along with other special guests are playing tonight at The House Of Blues in Anahiem, CA.  For more information check out our recent blog post. 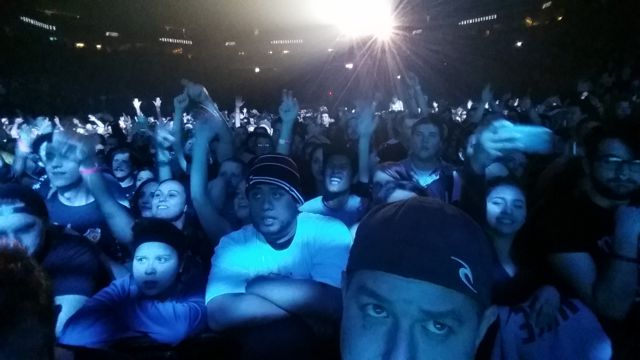