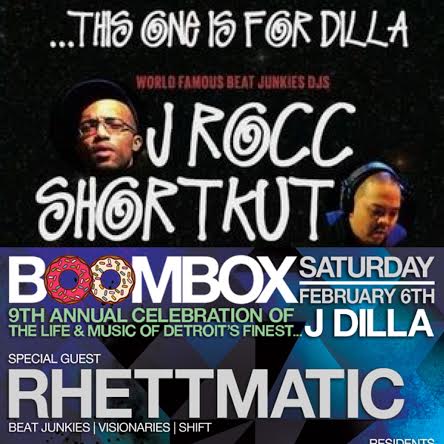 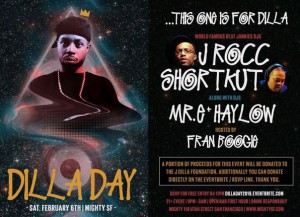 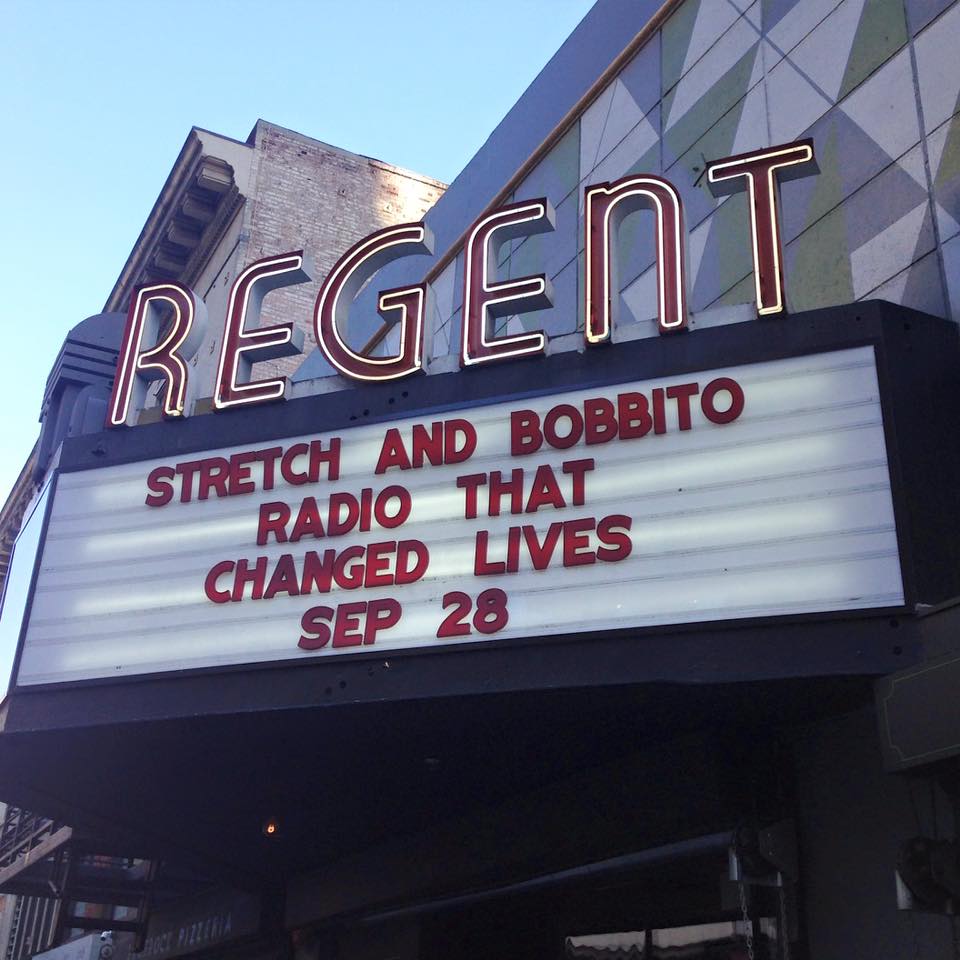 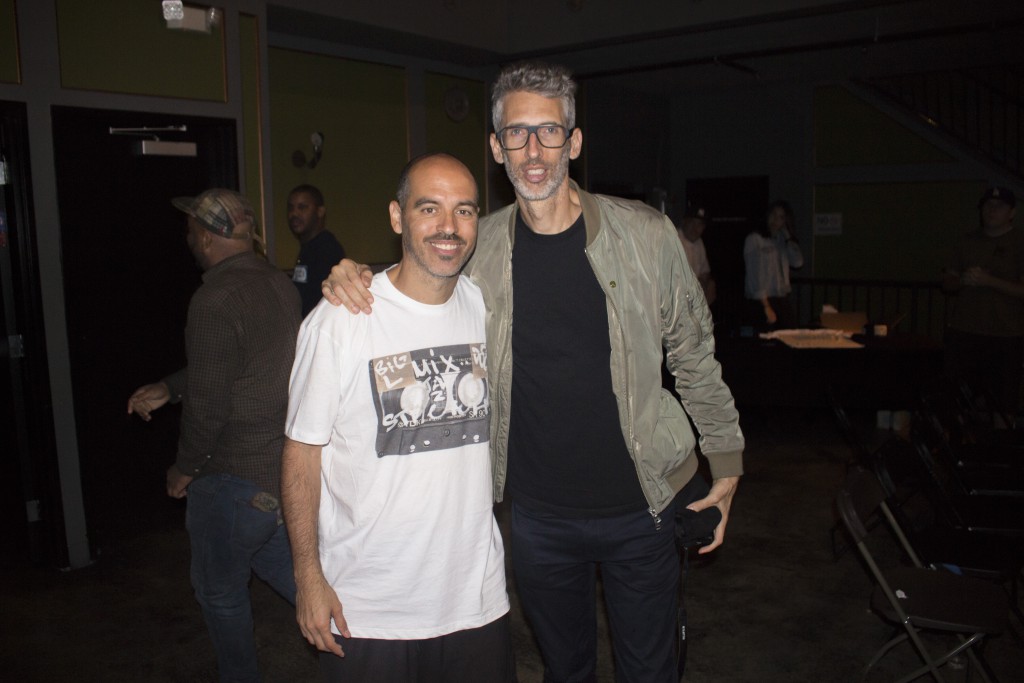 There was standing room only Monday night at the Regent Theater, the night hip-hop curators and ambassadors Bobbito and DJ Stretch Armstrong premiered “Radio that Changed Lives,” a documentary about the duo and their radio show that did indeed do just that. Beatjunkies.com and The5thElementmag.com provided event coverage.  The film features interviews from Big L, Nas, Jay-Z, Wu-Tang Clan, Biggie, Eminem, The Fugees, Souls of Mischief, Busta Rhymes and many more, before they were celebrities, as they recall moments at the WKCR studio at Columbia University. Stretch and Bobbito pioneered a platform that served as a launching pad for artists, and inspired future radio show gatekeepers, like Sway and King Tech. Hit the jump for all the special coverage we got and a link to stream the film.