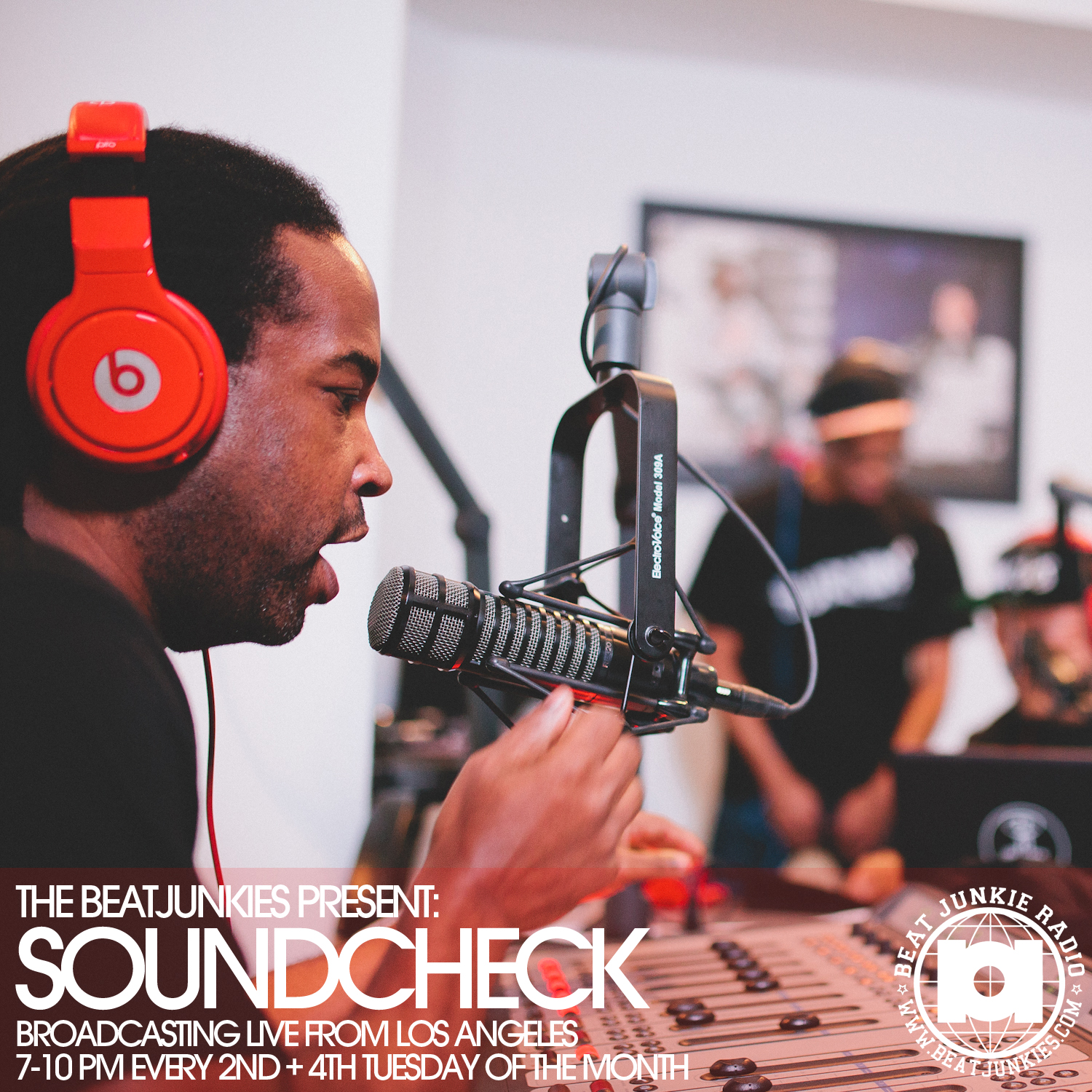 If you have been following what we’ve been doing, you know that we started our very own Radio Station channel at Dash Radio….Beat Junkie Radio! We also have our very own show called Soundcheck, that we do live every 2nd & 4th Tuesdays of each month from 7-10PM. We launched our first show on February 10th with special guests Dilated Peoples, MED, & LMNO.

People have been requesting for the first episode, so here it is! Enjoy the show & make sure you tune in to Beat Junkie Radio, exclusively on Dash. 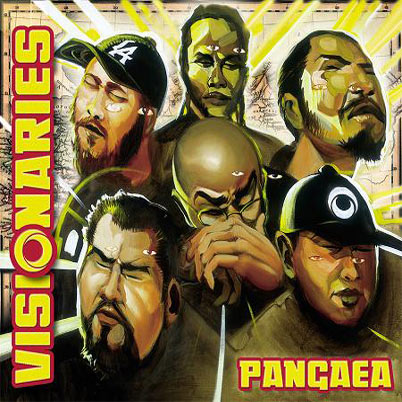 It’s been 13 years since the 9/11 attack……a lot of lives have been lost & affected since that faithful day.

In honor of 9/11, I thought I post up this particular song from my group, The Visionaries, which the title of the song is aptly called “Nine Eleven”.  The backstory of this song is that it was actually made on that faithful date: 9/11/01.  After the fall of the New York Twin Towers, the fellas (2Mex, LMNO, Dannu, Key-Kool, Lord Zen) felt inspired to go straight to the studio & to record a song, to get all their emotions out after watching too much media coverage.  I added scratches the day after.  The outro vocal on the end of the song belong to my man D-Smooth, who was a producer, the A&R for Up Above Records, & a New York native.  We thought it was appropriate for him to get on the song and say a little something since he was there when it happened.  This song is featured on the album, “Pangaea”.

We, the Beat Junkies, would like to salute to all the men & women, all the families, all the firefighters that were affected on 9/11.  God Bless You All……