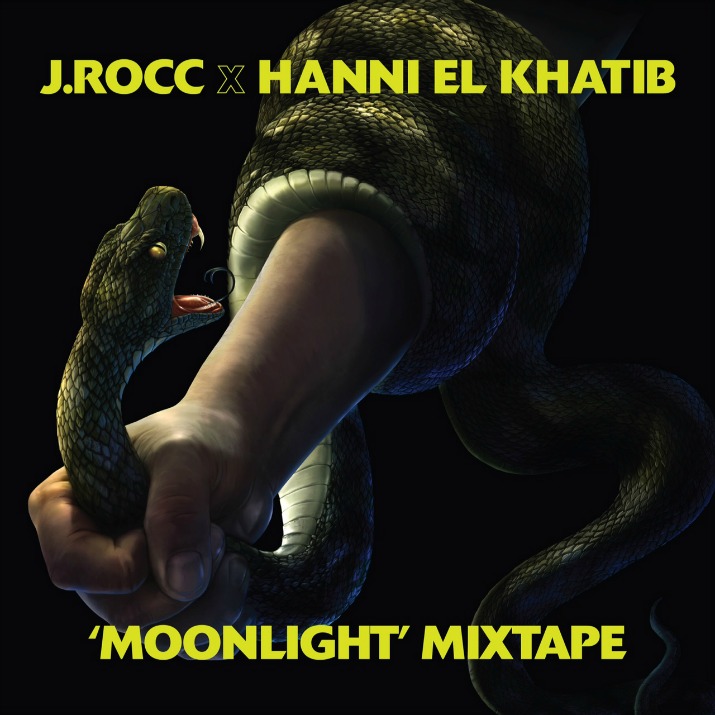 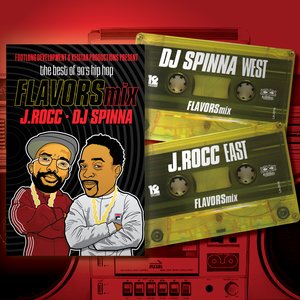 What’s up folks…..another installment of Mixtape Mondays comin at ya!

In honor of this Friday’s event “Flavors 7” 90’s party at The Echoplex in Los Angeles, brought to you by Footlong Development, I thought it would be appropriate to post up this particular mix of J.Rocc‘s ‘East Coast Flavors’ that is also printed up on a limited edition cassette mixtape (which you can buy at Amoeba’s). On this mix is all the classic 90’s Hip Hop joints that you will be hearing at the party.

Listen to the mix here: http://www.mixcloud.com/footlongdevelopment/jroccs-eastcoast-flavors-edited/

You can purchase tickets for the Flavors party here: http://www.footlongdevelopment.com

Enjoy the mix….see you Friday! 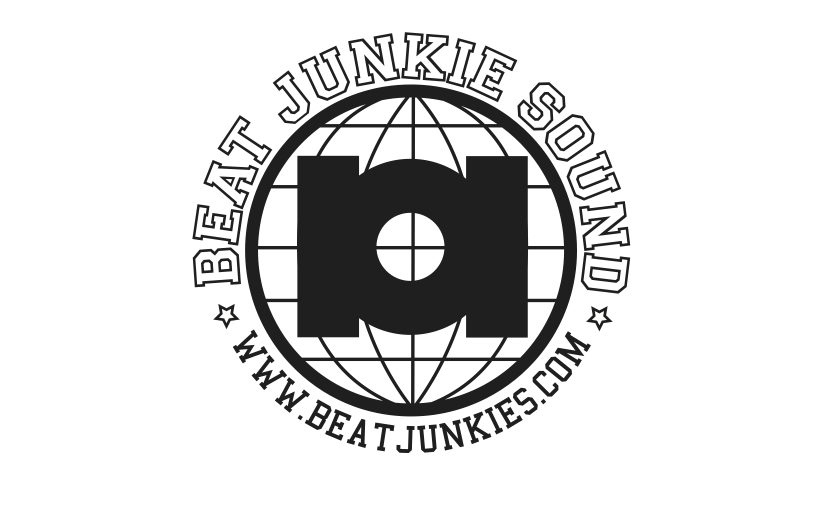 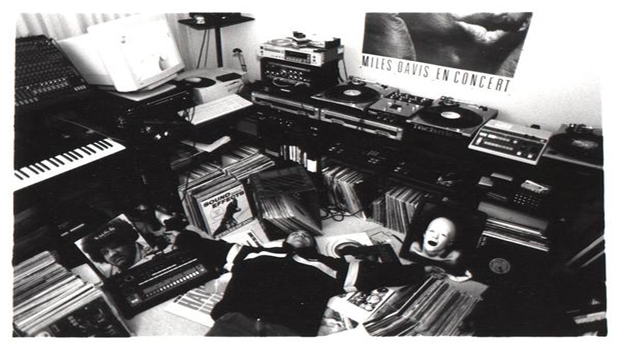 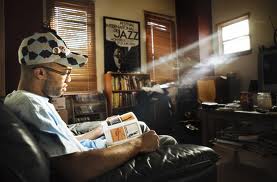 Yes, another installment of “Mixtape Mondays”. Today’s feature is an old classic mixtape from the Funky President, J.Rocc. This particular mix is called “4 Track Chaos” in which this mix is reminsce of Dr. Dre‘s legendary Roadium Swap Meet Mixtapes. It’s called 4-Track Chaos for a reason because he did this on a Tascam Cassette Recorder and did a multi-track intro. And yes, the mix came out on a Cassette!!! Enjoy!