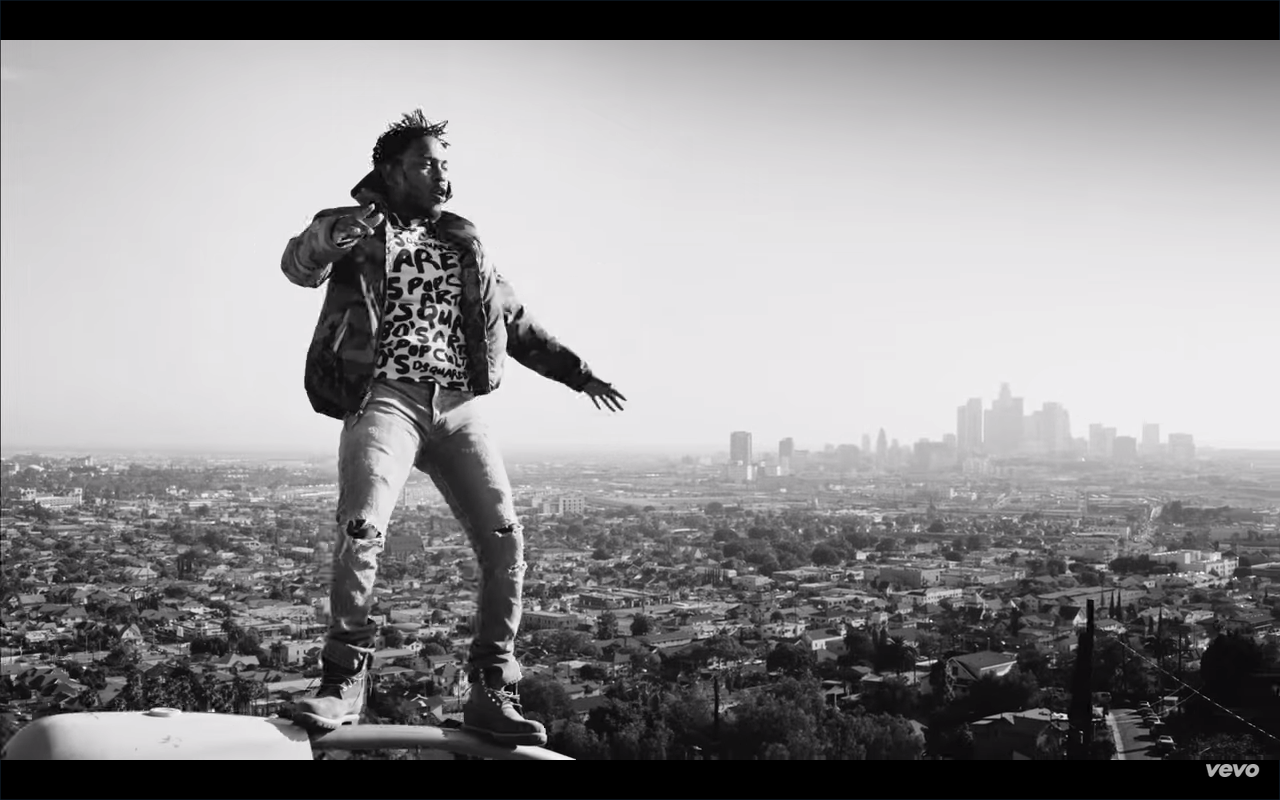 K.Dot‘s drops the official video to “Alright”, off his incredible album “To Pimp A Butterfly”. Directed by Colin Tilley 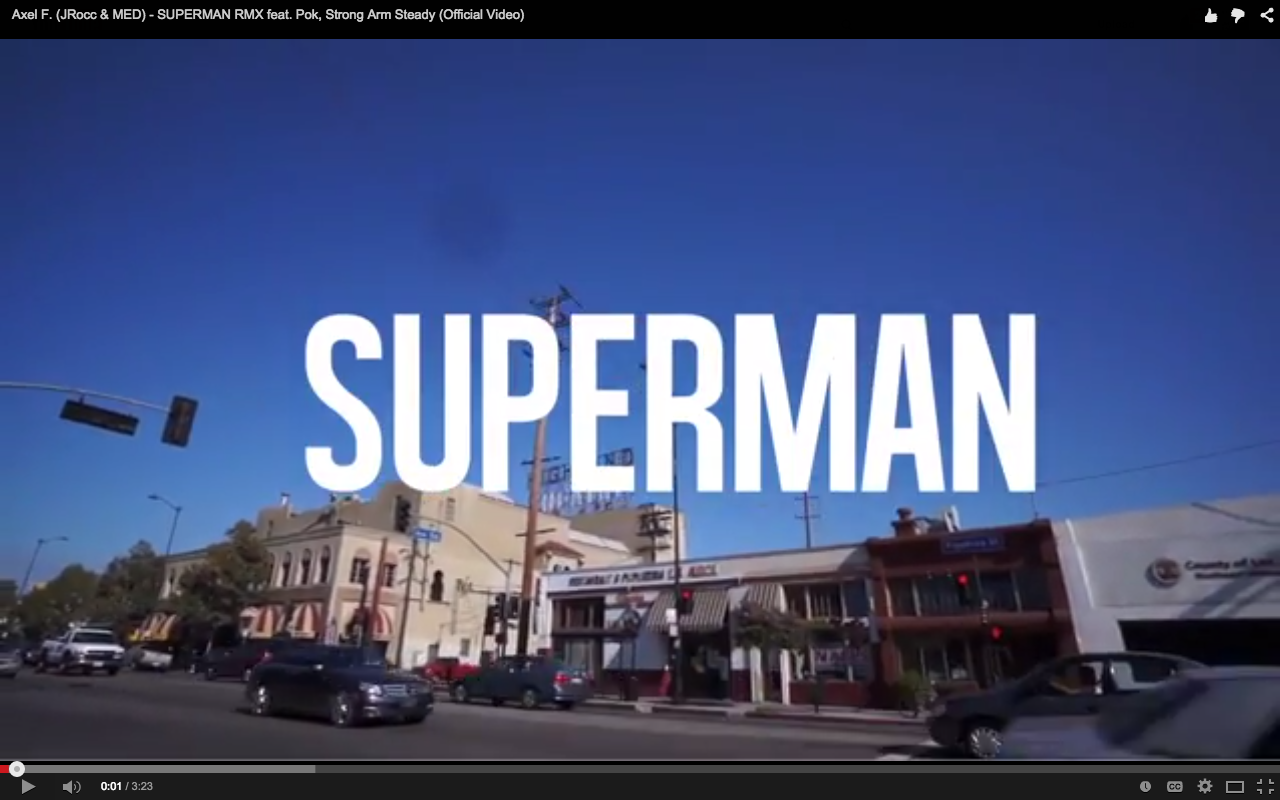 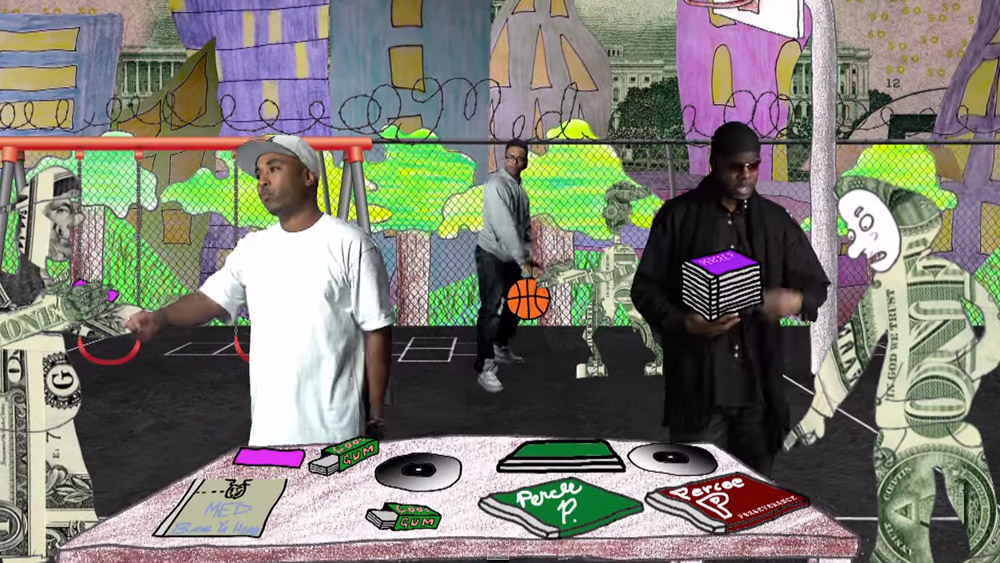 In honor of the release of the Axel F’s “Theme Music” album dropping yesterday, J.Rocc & MED decided to drop another video off their album; “Sofa Coins” directed by Rory Gamble. “Theme Music” is out right now! 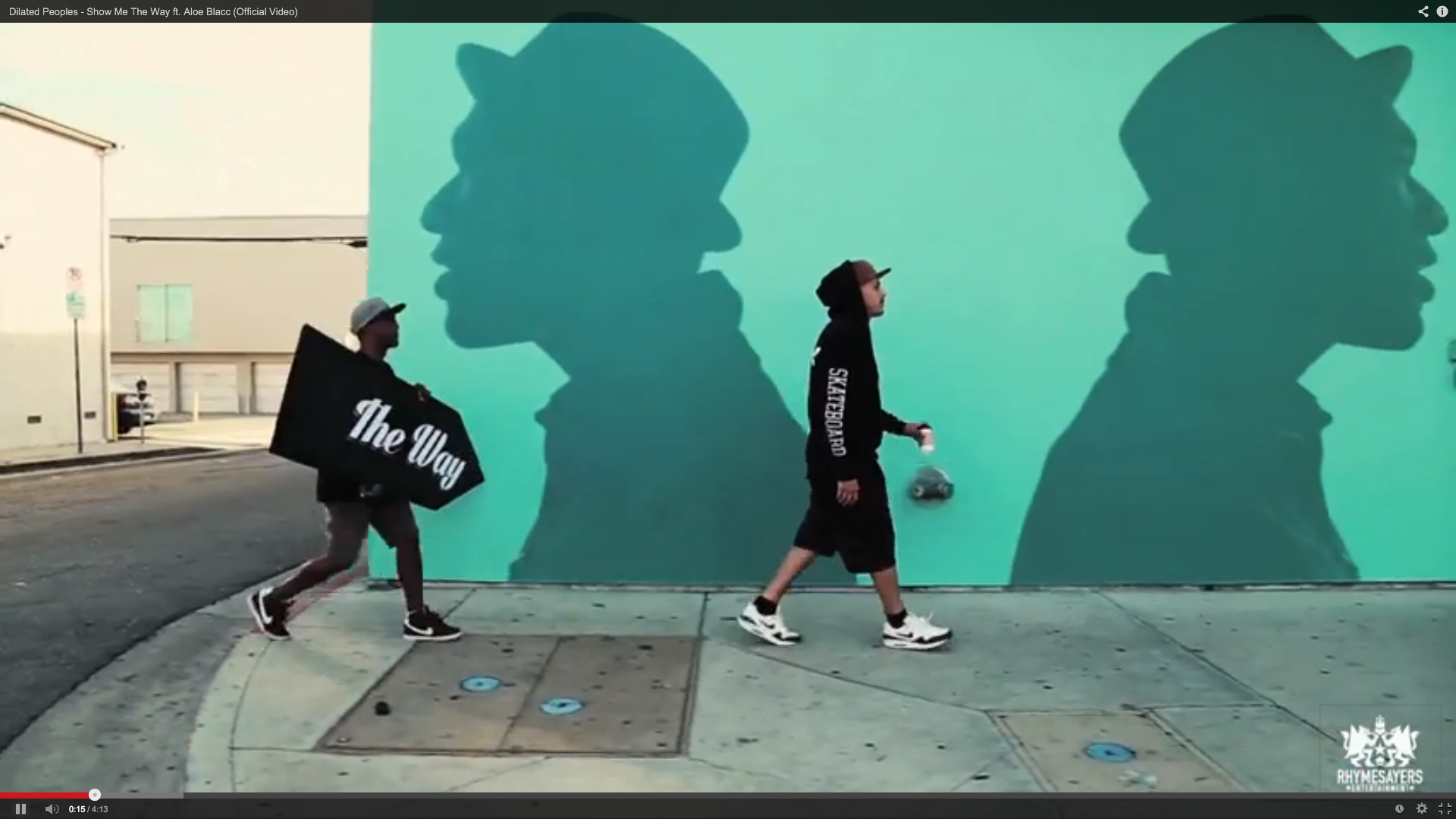 The Triple Optic Trio returns with their 2nd official video “Show Me The Way” featuring the one & only Aloe Blacc.  The video is shot around different parts of their home, Los Angeles. Off their album “Directors Of Photography” on Rhymesayers Entertainment, available NOW! 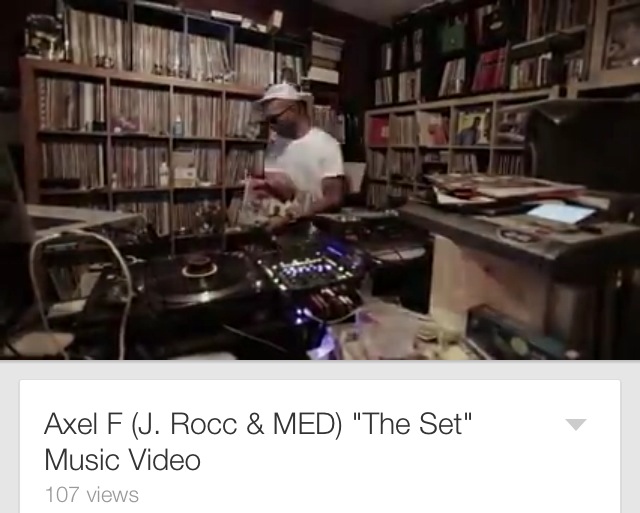