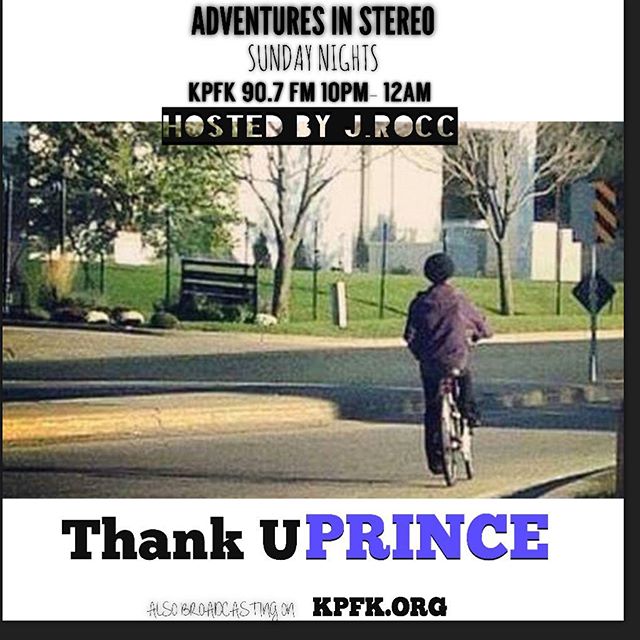 Tonight (April 24th) is another episode of Adventures In Stereo, hosted by J.Rocc on KPFK 90.7FM. Tonight’s episode is a special tribute to the late great Prince, simply titled “Thank You Prince”. The Funky President is the biggest Prince fan so it’s only right he does a special tribute, his way. 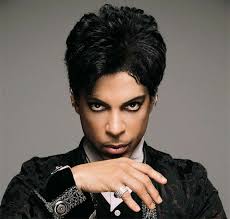 This past Thursday, April 21st, the world lost an icon, a legend, a great musician, a social activist….the man known as Prince. Prince Rogers Nelson is someone that the Junkies grew up listening to his music & was totally influenced by his style of Funk & Soul.  And everyone knows that our very own Funky President, J.Rocc is the biggest Prince fan.

Rest In Peace Prince….we love you! 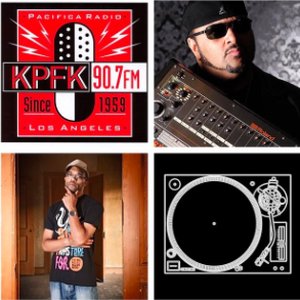 The Funky President J.Rocc has his very own radio show called “Adventures In Stereo”, every Sundays from 10pm-12am PST on KPFK 90.7FM in Los Angeles. This past Sunday (6.7.15), he had the legendary Egyptian Lover as his studio guest; J (along w/ Rhettmatic) were able to talk with him on early days of DJing, Uncle Jamm’s Army, & his new album “1984”….plus the West Coast Legend was able to get down live on the mix as well gettin busy on the Roland TR-808.  Peep out the goodness!