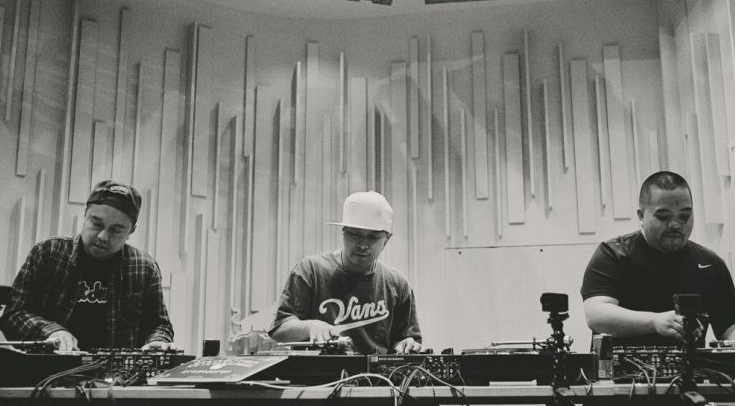 Yes….the stars have been aligned!!! It’s the return of the Invisibl Skratch Piklz! The Grandmixer himself, Dj Q-Bert, along with our very own D-Styles & Shortkut are part of legendary DJ dynasty who’s roster that also includes the incredible Mixmaster Mike, the talented Dj Apollo, Dj A-Trak, just to name a few.  Peep out the video below and the rest of the documentary here: http://www.redbullthre3style.com/article/return-invisibl-skratch-piklz

“DJ LEGENDS! The Invisibl Skratch Pikilz have reformed after a twenty year hiatus to record a new album and perform at the Red Bull Thre3style world finals in Tokyo, Japan.

Regarded as music’s most influential turntablist crews, the trio behind ISP – QBert, Shortkut and D-Styles – are respected members of the extended Thre3style family, having performed and judged at events across the world.
To create the new record, the group set up shop at Red Bull Studios in Tokyo in spring this year, where they crafted the LP over the course of a week.
Fans will get to see the ISPs perform the album (and probably some old favourites) when they perform at the Thre3style grand final on September at Tokyo’s Sound and Vision museum.
For the first time ever, the event will be live streamed via redbullthre3style.com bringing the energy of the competition in to people’s homes.
Shortkut, D-Styles and Q-Bert also star in an awesome web series the Japanese team have worked on which shows them hard at work on their first LP in two decades.” 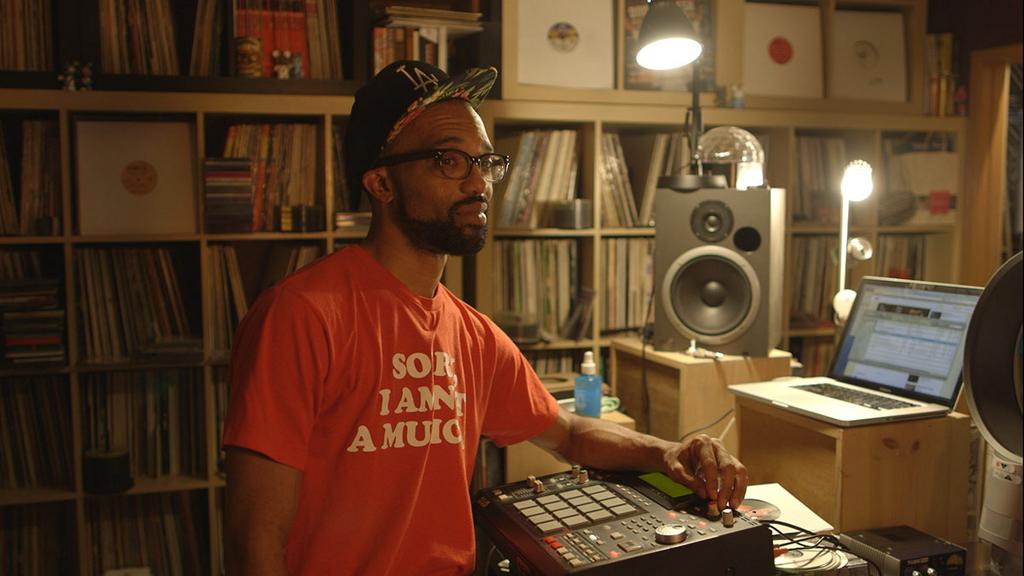 The Funky President J.Rocc is featured on the Red Bull Music Academy‘s Video Series “Diggin In The Carts”, a documentary series about Japanese Video Game Music.

Peep out J on Episode 4 below as well as his “8bit Mix” at http://www.redbullmusicacademy.com/magazine/diggin-in-the-carts: 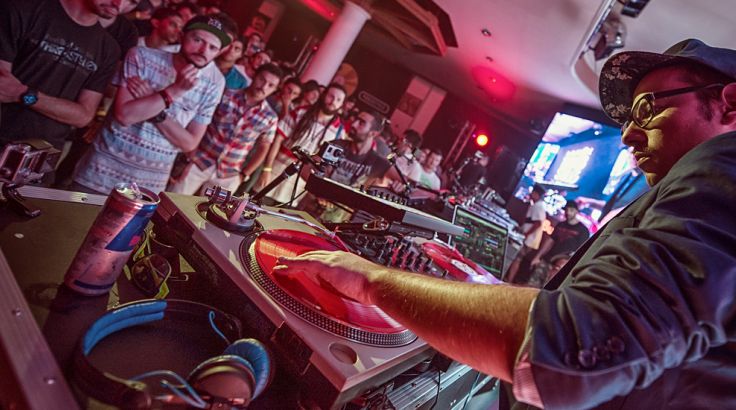 Our very own D-Styles & Shortkut along with the legendary Q-Bert performed as the Invisibl Skratch Piklz at Day 1 of the Redbull Thre3style World Finals in Azerbaijan.  Congratulations to the 1st heat winner, Carlos Atendido of the Phillippines, who now advances to the final round this week.

From the Redbull site:

“The first night of competition heats kicked off Tuesday at the historic Baku Jazz Centre, with performances by the week’s host DJ Flipout, 2010 Thre3style champ, DJ Karve of Paris, and a rare set by the world famous Invisible Skratch Piklz from California.”