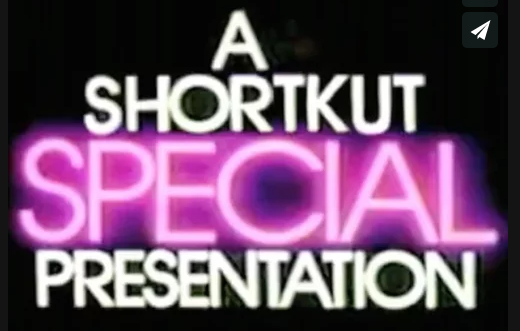 Been a hot minute since I did a Tapedeck Tuesdays. Since Shortkut is djing with the legendary Diamond D & The 45 King at The 45 Sessions at Mighty in San Francisco this Friday (12/19), I thought it would be cool to post up his 90’s Hip Hop Video mix he did a few years ago in honor of the event. “Video Mix?!”…..yeah, Short does an incredible job of taking the original Hip Hop videos and putting into a mixtape format.  Check out all the classic vides by your favorite 90’s Hip Hop artists. 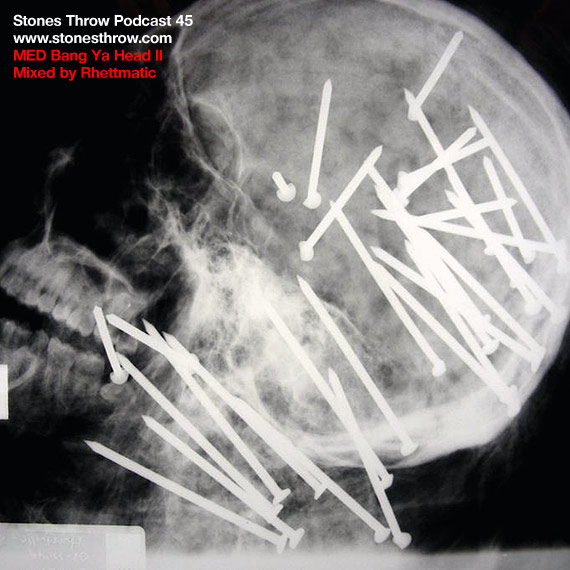 I apologized for missing Mixtape Mondays yesterday, so I’m making it up today for Tapedeck Tuesdays (11/18/14).

In honor of my brothers J.Rocc’s & MED’s (Axel F) new album “Theme Music” that’s coming out this next Tuesday (11/25/14), I figured I post up a special mix that I did for MED & Stones Throw back in 2009. The mix is called “Bang Ya Head” part 2 (I don’t know who did part 1, you gotta ask MED that…lol). The mix at that time featured some unreleased gems along with some production from Just Blaze, Dj Khalil, Dj Babu, Madlib, & myself. Enjoy this semi-flashbacl mix & make sure you go cop the J.Rocc & MED aka Axel F album “Theme Music” on Tuesday, November 25, 2014 on Bang Ya Head Entertainment.