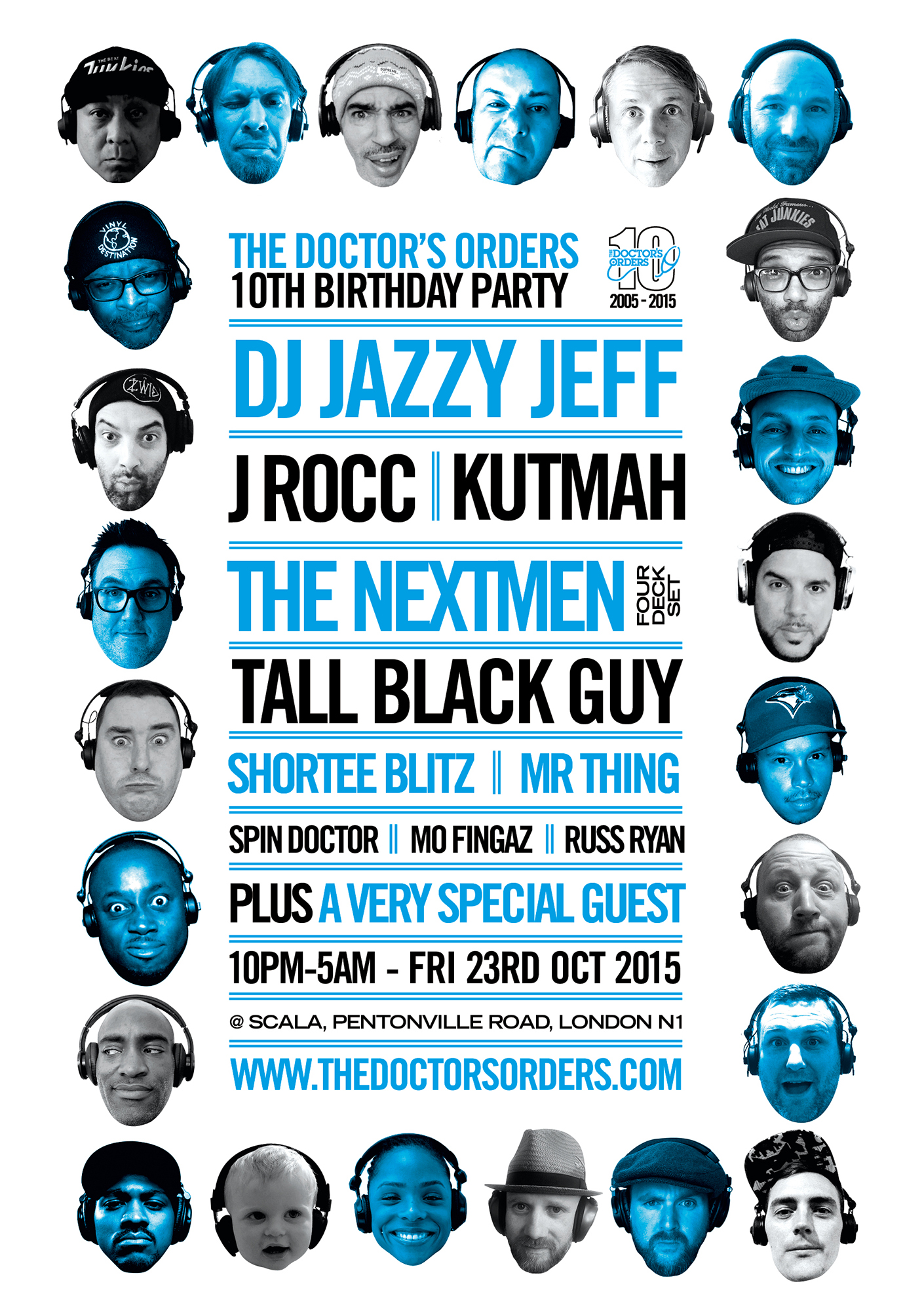 Friday, October 23rd in the UK…..Dj Spin Doctor will be celebrating his 10 Year Anniversary of his premiere party “The Doctor’s Orders” at Scala in London, England. For his big bash, he’s going all out by having an All Star Line-Up: Dj Jazzy Jeff, our very own J.Rocc, Kutmah, Tall Black Guy, & many more. […] 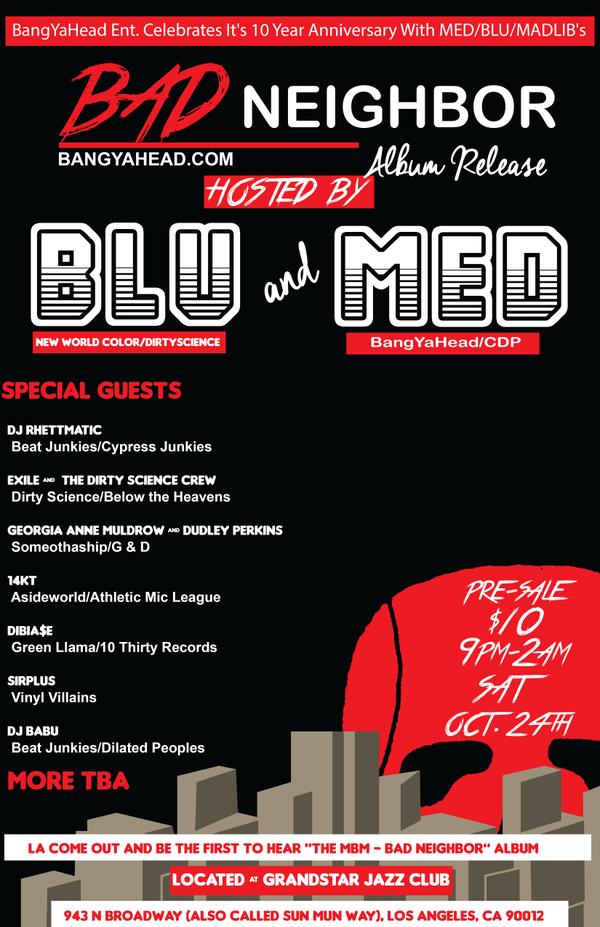 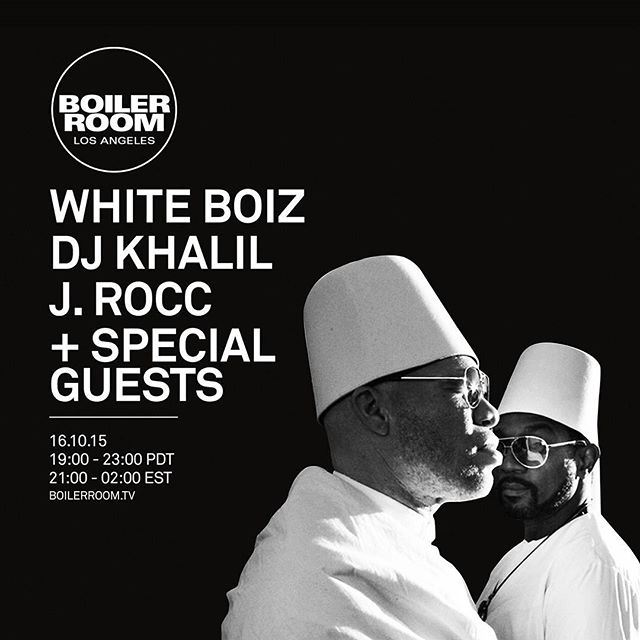 Tonight (October 16th) BoilerRoomTV Los Angeles returns with another special performance installment. This time,  It’s Krondon & Shafiq Huesayn aka The White Boiz, plus the incredible Dj Khalil & our very own J.Rocc. along with some surprise special guests. Make sure you don’t miss this live broadcast. It starts at 8pm PST and you can catch it […]