The Beat Junkie Sound is back with another Special guest edition of our Turntablist DJ series “Watch The Sound”. This episode we feature the SF Bay Area’s own TEEKO. performing an original production- ACT UP (Unreleased) 1 x (available on BLAST THAT EP) For more info on Teeko follow him on IG @teekomusic and Twitter […] 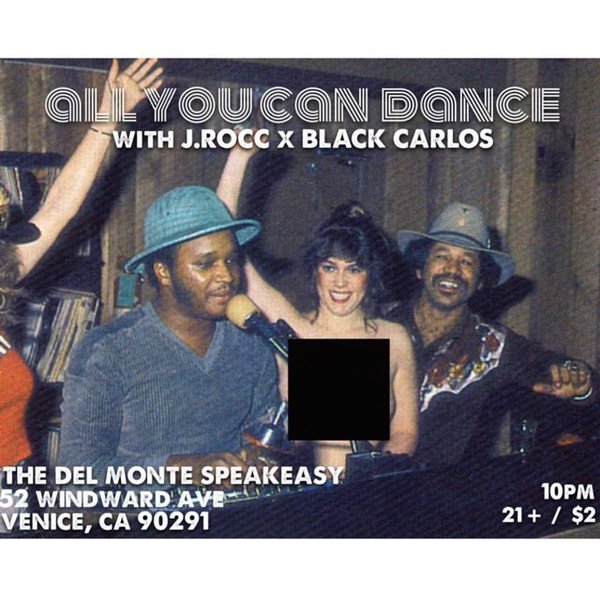 TONIGHT (January 7th) is another installment of “All You Can Dance” w/ J.Rocc & Black Carlos aka Mr. Choc at Del Monte Speakeasy in Venice, CA.  It’s the first AYCD of 2016 so you know it’s going down tonight! It’s every 1st Thursdays of each month.  This is the spot to be to get your dance […] 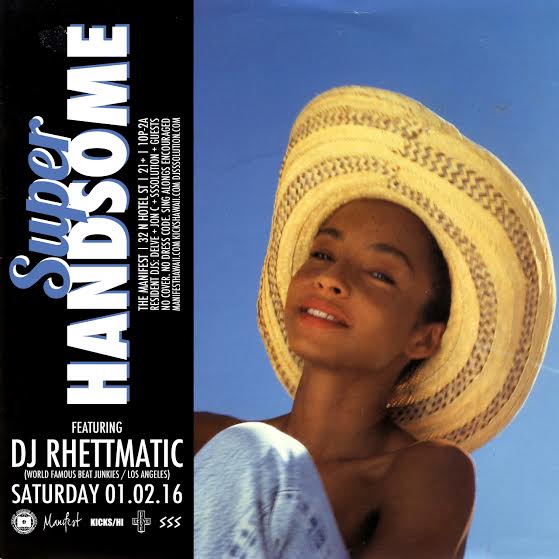 Saturday (January 2nd), Rhettmatic will be kicking off his 2016 as a special guest at “Super Handsome” with residents Dj Delve, Dj Sssolution, & Jon C.  All hapening at the Manifest Honolulu in Chinatown, Hawaii. Come thru for a night good music, good vibes, some get down, & some drinks.  What a way to kick […]